The most important and highly regarded festival for independent film in the United States released part of its competition lineup this past Thursday. Among the line up is many Canadian features including Montreal-based filmmaker Lixin Fan’s documentary, Last Train Home which follows the lives of migrant Chinese workers and Grown Up Movie Star, the debut directorial effort by Adriana Maggs, a Newfoundland-born filmmaker. Grown Up Movie Star is one of just 14 films selected from more than 1,000 submitted to the festival that will be part of the World Cinema competition, while Fan’s Last Train Home recently won the top prize at the International Documentary Film Festival in Amsterdam last weekend.

Sundance is also known for their midnight lineup which has screened indie gems such as Black Dynamite and The Blair Which Project in the past. This year another Canadian film 7 Days will be one of the eight films screened during the midnight lineup. Directed by Daniel Grou,  the film sees a doctor who seeks revenge by kidnapping, torturing and killing the man who murdered his young daughter.

While the movies may not have Hollywood studios and inflated budgets behind them, that doesn’t mean the stars and stories aren’t impressive, as this year’s lineup shows. Sundance is often an incubator for movies that go on to great commercial and critical success.

For full details on the festival and to grab tickets, visit http://festival.sundance.org/2010/ 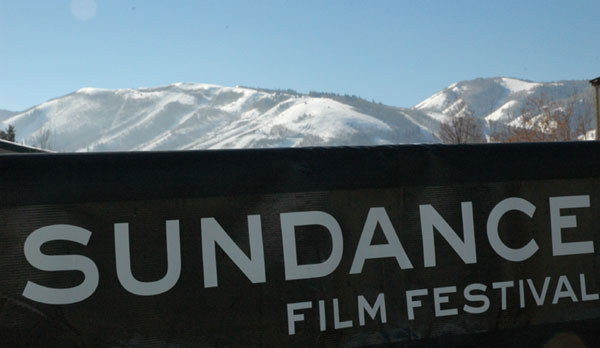