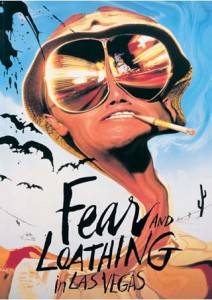 The original novel featured illustrations by Ralph Steadman so making it a graphic novel actually makes sense. This could be a chance to look at this classic of gonzo journalism and redeem its reputation after the 1996 film starring Johnny Depp got mixed reviews. No artist, writer, or release date has been announced, but IDW could announce more details at New York Comic Con. This book would be perfect for Warren Ellis, who basically wrote a future version of Hunter S. Thompson in his masterpiece Transmetropolitan. No matter who writes or draws it, this will be a comic, like the Fight Club sequel, that will appeal to non-comics fan and continue IDW’s tradition of having excellent literary adaptations, like Darwyn Cooke’s Eisner winning Richard Stark’s Parker comics. 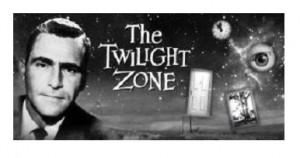 After some misfires at DC and Marvel (Superman: Grounded, One More Day), J. Michael Straczynski has found new life at his Image Comics imprint Joe’s Comics with the genre bending Ten Grand and upcoming dark superhero book Sidekick. He is also returning to the genre that made him famous: science fiction. Babylon 5 hasn’t been turned into a comic yet, but JMS has been announced as the writer for a comic of the original Twilight Zone for Dynamite joining other retro sci-fi books like Battlestar Galactic, Warlord of Mars, and Flash Gordon. The Twilight Zone TV show contained mostly stand alone episodes in an anthology format, but JMS will write three or four issue story arcs connected around a common theme or character, like the recently cancelled DC Comics Presents. In his Twilight Zone comic, JMS will try to revive one of the all time great TV shows for a new generation of fans in a new format. No artist has been announced, but the covers will be gorgeous because it’s published by Dynamite. 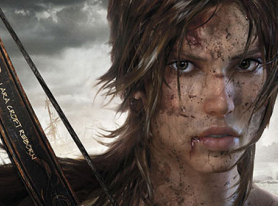 The recent Tomb Raider game which rebooted the franchise was a critical and commercial success, selling 3.4 million copies and having an 87/100 Metacritic score. It also had an excellent story showing how Lara Croft went from archaeology student to survivor to the badass heroine that we know and love. The early Tomb Raider comics focused on cheesecake art and sexualizing Lara Croft, but this shouldn’t be a part of the new series which is written by Gail Simone. Simone has written some of the strongest female characters from Huntress to Barbara Gordon and most recently, Red Sonja. This series will be set in the new game’s continuity and could possibly lead into the sequel to the Tomb Raider video game. Lara Croft will be less of treasure hunter and more of an investigator of supernatural trouble spots in the world. This comic could also bring more gamers into comics fandom. 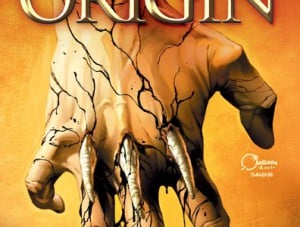 Wolverine: Origin Gets a Sequel

So Wolverine’s origin have been explored in both comics and film with little gaps being filled in every now and then. This character, who was once a mysterious loner is now a member of virtually superhero team, and his past is an open book. However, the merits of the creative team could make Wolverine: Origin II a compelling comic. Kieron Gillen is one of the better writers at Marvel, and his run on Young Avengers has consistently been entertaining as well as inventive. He excels at writing young characters’ voice so he is perfect for a young Wolverine, who is wandering the woods of Canada killing wolves and being filled with despair. This series will also feature Nathaniel Essex (Mr. Sinister), who Gillen singlehandedly made into a creepy villain in his run on Uncanny X-Men. The artist will be Adam Kubert, who redesigned Wolverine for Ultimate X-Men and drew a prehistoric Wolverine in Astonishing Spider-Man and Wolverine. He is also one of Sound on Sight’s Top Ten Wolverine artists. If anyone has to draw another story about Wolverine’s past, it should be one of the Kuberts. 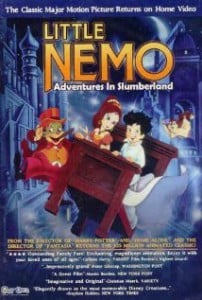 IDW strikes gold again by reviving another beloved property with a solid creative team. Little Nemo in Slumberland was a newspaper comic strip published from 1905-1911 about a little, imaginative boy named Nemo having adventures in the world of dreams. It was surprisingly sophisticated and filled with dark humor, danger, and really trippy art. The new Little Nemo comic will be an ongoing comic written by Eric Shanower (Age of Bronze) and drawn by Eisner nominee Gabriel Rodriguez (Locke and Key). Nemo will stay in Slumberland and go on an epic adventure while looking for a new friend for the Princess of Slumberland. It will be accompanied by an anthology called Little Nemo: Dream Another Dream which will feature stand alone Little Nemo strips drawn by comics luminaries, like Bill Sienkiewicz, Neal Adams, Becky Cloonan, J.G. Jones, and Mark Buckingham. This anthology will act as an easy entry for new fans of Little Nemo in Slumberland. 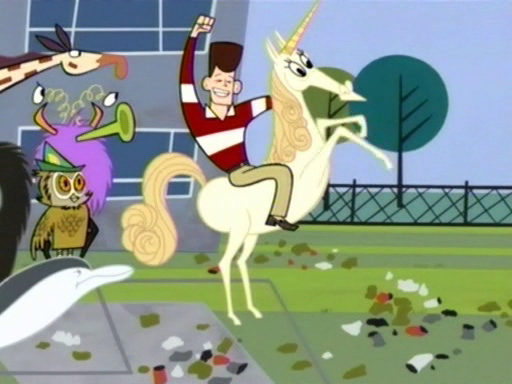 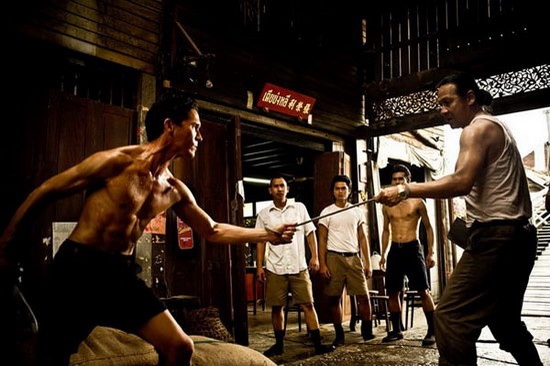