It seems like the latest line-up for the Hot Docs Film Festival will include a host of some of the biggest documentaries on the festival circuit once again.

The line-up for the festival was released on Tuesday and featured some hits from the on-going Tribeca Film Festival as well as SXSW this year. The festival opens on Friday with the premiere of Tig, which follows comedian Tig Notaro, and features a question and answers session with her following the showing.

The rest of the line-up includes Uncertain. This film follows a southern gothic tale set on the Texas/Louisiana boarder in a town called Uncertain, population 94. As the town struggles to save their lake, and livelihood, from an invasive aquatic weed, three men battle their own demons in search of forgiveness and redemption.

Also showing is A Sinner in Mecca, Speed Sisters, and Peace Officer.

A Sinner in Mecca is the sophomore feature from A Jihad for Love director Parvez Sharma where the openly gay Muslim director documents his pilgrimage to Mecca in Saudi Arabia, where filming is strictly prohibited and homosexuality is a crime punishable by death. Speed Sisters is Amber Fares’ feature directorial debut and follows the Middle East’s first all-women car racing team and provides a rare, unfiltered look into life in Palestine.

Peace Officer is directed by Scott Christopherson and Brad Barber and presents a timely exploration of the militarization of US police forces.  The film was recognized with both the Grand Jury and Audience  Awards for Best Feature Documentary at the 2015 SXSW Film Festival.

Further information and ticket sales can be found at the Hot Docs Film Festival homepage. 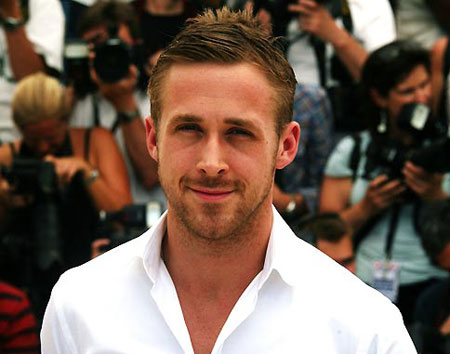 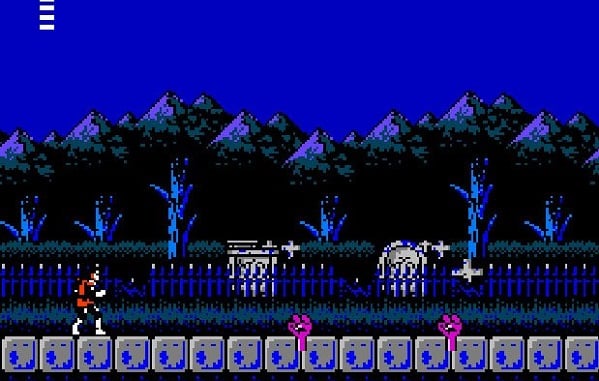