2013 gave us Olympus Has Fallen and White House Down, two different films about terrorists taking over the White House. But Olympus was the more profitable of the two, and now the all-star cast, which includes Gerard Butler and Aaron Eckhart as well as Oscar Winners Morgan Freeman and Melissa Leo, is returning for London Has Fallen.

The sequel looks to endanger the lives of more world leaders and blow up more buildings in a different city. Things seem to get pretty out of hand in their universe.

London gets destroyed on March 4th, 2016. Check out the London Has Fallen trailer below: 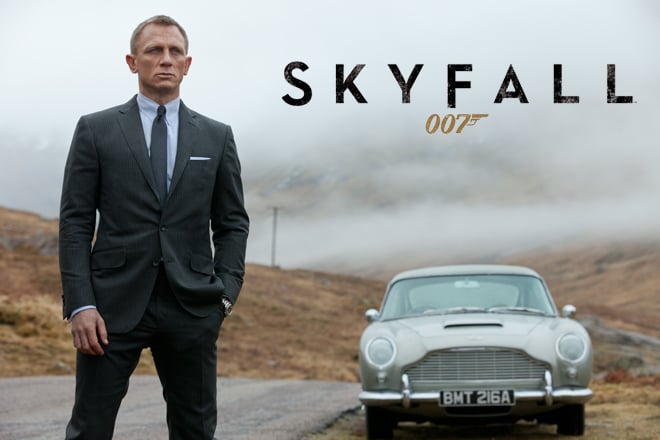