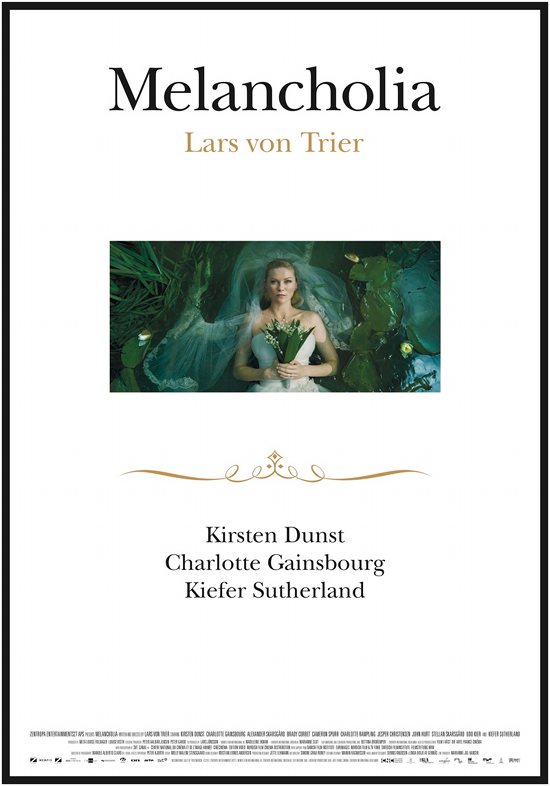 Earlier today, a new poster for Lars Von Trier‘s Melancholia was released, and later an official website for the film was launched. With the website came some strikingly beautiful photos for what might be the director’s best looking film, and that is saying a lot given how gorgeous some of his previous work is. The cinematography was done by Manuel Alberto Claro, born in Santiago, Chile but later moved to Denmark and eventually graduated as a stills photographer from Milan’s Istituto Europeo di Design in 1994. He worked as an assistant photographer in Milan, New York and Copenhagen before enrolling at the National Film School of Denmark in 1997, and since 2001 he has shot a number of features among them Reconstruction, which won the Camera d’Or in Cannes 2003 and the Bronze Frog at Camerimage 2004. 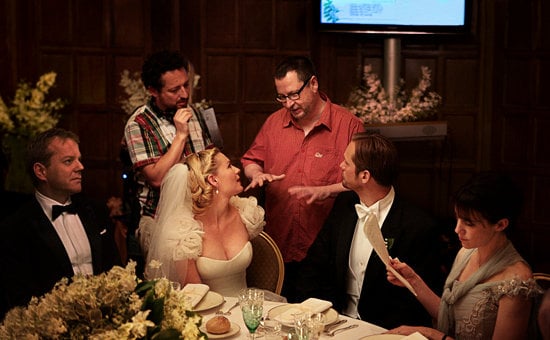 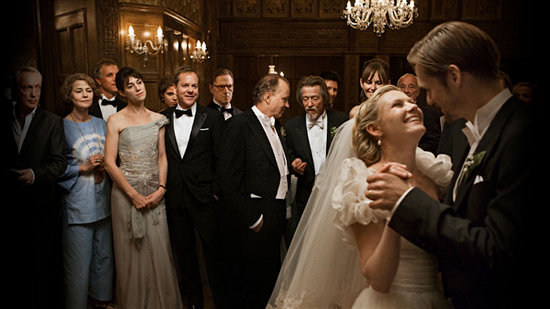 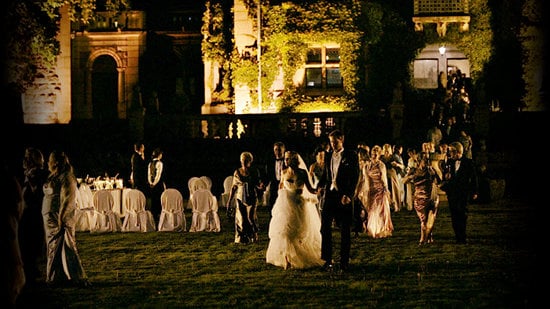 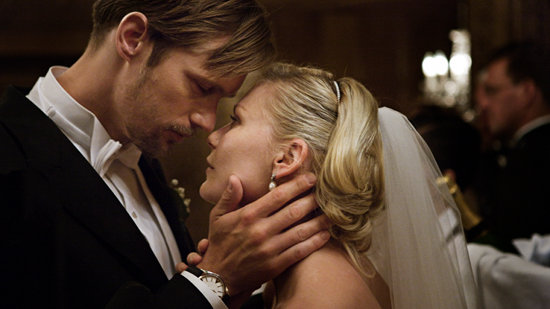 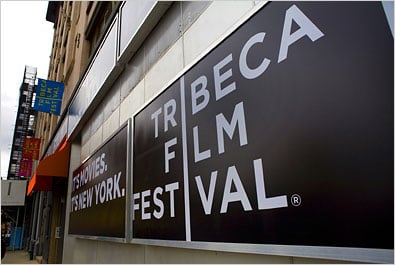