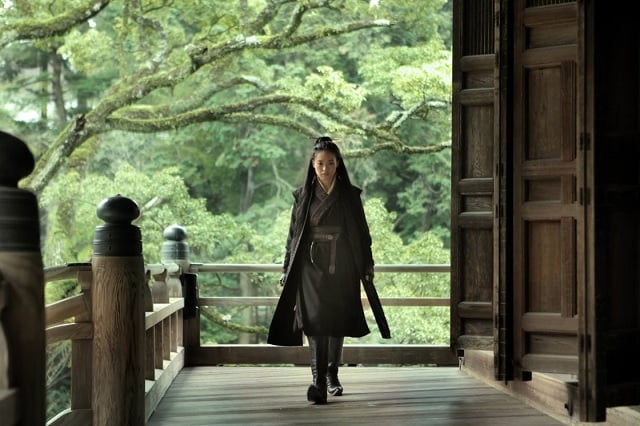 Chinese filmmaker Hou Hsiao-Hsien has, over the course of his career, received accolades from numerous film festivals, including Locarno, Berlin, Venice, Chicago, Istanbul, and Singapore, while also being nominated for, among other things, the Independent Spirit awards. His latest film is no different in this regard, as it garnered the filmmaker a Best Director prize at the 2015 Cannes Film Festival, while also winning accolades for its screenplay. Titled The Assassin, or Nie yin niang, the film’s synopsis is as follows.

9th century China. 10-year-old general’s daughter Nie Yinniang is abducted by a nun who initiates her into the martial arts, transforming her into an exceptional assassin charged with eliminating cruel and corrupt local governors. One day, having failed in a task, she is sent back by her mistress to the land of her birth, with orders to kill the man to whom she was promised – a cousin who now leads the largest military region in North China. After 13 years of exile, the young woman must confront her parents, her memories and her long-repressed feelings. A slave to the orders of her mistress, Nie Yinniang must choose: sacrifice the man she loves or break forever with the sacred way of the righteous assassins.

The film, on which Hou Hsiao-Hsien takes both directorial and co-screenwriting duties, stars Qi Shu in the lead role, and is poised to hit Chinese theatres later this month, with US and Canadian release dates yet to be announced. Ahead of its theatrical release, a new trailer has arrived, and can be seen below. 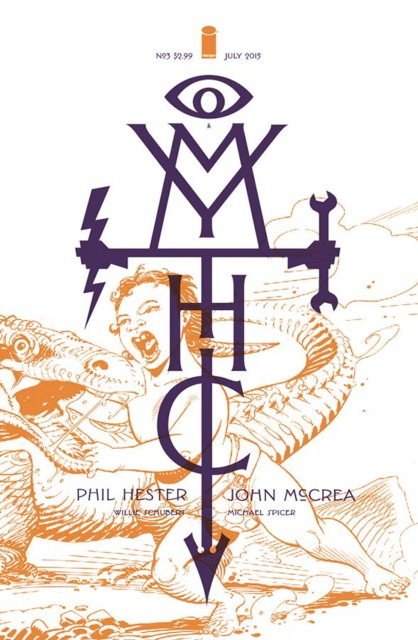