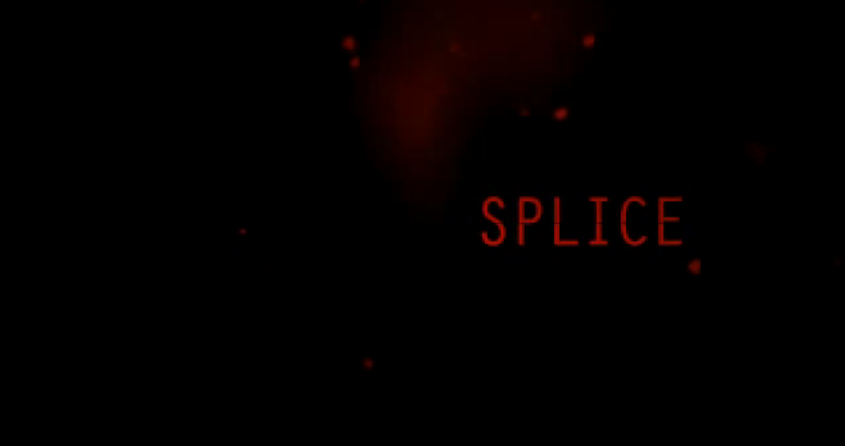 The official trailer for the eerie science experiment gone wrong thriller, Splice, has been released this past week. It’s almost like a someone took a hint of Deep Blue Sea by taking the playing god aspect with an animal, but this time its with some strange lizard creature. The creature almost reminds me of the chimera’s in the anime Full Metal Alchemist with the bonding of human and animal DNA. Looks creepy, but I’m still have my doubts. We’ll see won’t we? Starring Adrien Brody and Sarah Polley this sci-fi thriller will be released in theaters June 4 this Summer.

Elsa (Sarah Polley) and Clive (Adrien Brody) are a brilliant couple, biochemists who have figured out how to successfully combine different forms of animal DNA into a single creature. Their breakthroughs have many implications for the fields of science and health, but they have yet to crack the final frontier: an animal-human hybrid. When their superiors threaten to shut down their engineering project and put a stop to any further innovations, Elsa and Ed decide to take matters into their own hands.