In 1968, director George A. Romero transformed cinematic zombies from a bunch of brain-damaged Haitians working on farms to a cannibalistic apocalyptic plague with Night of the Living Dead. The influential film was also helped solidify horror as a genre which filmmakers could experiment with fantasy as social allegory, draping metaphor in flayed skin and decorative loops of intestine. Following Night of the Living Dead, Romero has re-visited the well of the living dead five times and counting, with Dawn of the Dead, Day of the Dead, Land of the Dead, diary of the Dead, and this year’s Survival of the Dead. Today, in the inaugural podcast from Sound on Sight spinoff show, your hosts Ricky D, Detroit Burns, and Al Kratina discuss George A. Romero’s influential zombie series starting with the original trilogy.

¨Out of Limits¨ – Los Straightjackets

“They Are Night Zombies!! They Are Neighbors!! They Have Come!!” – Sufjan Stevens

¨I Walked with A Zombie¨ – Roky Erickson

Visit this great web site which focuses on Romero’s films! 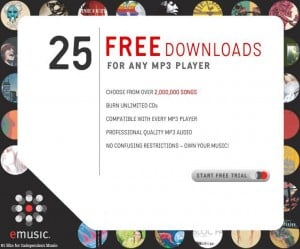