ABC released trailers for all its upcoming shows today; half will premiere in fall and the other half are midseason debuts. Marvel’s Agent Carter is the only one to not yet have a trailer.

Selfie
“Instafamous” Eliza Dooley (Karen Gillan) has 263,000 followers who hang on to her every post, tweet and selfie. But one lonely day she has a revelation: being friended is not the same as having actual friends. She asks marketing guru Henry to ‘rebrand’ her self-obsessed reputation and teach her how to connect with people in the real world. Loosely based on “My Fair Lady”, “Selfie” explores the modern struggles of Eliza and Henry, as he tries to teach her how to live life offline—whether she ‘likes’ it or not.

Secrets and Lies. Ben Garner (Ryan Phillippe) is about to go from Good Samaritan to murder suspect, after he discovers the body of his neighbor’s young son in the woods. As Detective Andrea Cornell (Juliette Lewis) digs for the truth, the secrets and lies of this town come to the surface and no one is above suspicion. Ben’s family’s life will be turned upside down as he sets out on a complicated journey to prove his innocence in this thriller mystery from Barbie Kligman (Private Practice) based on the original Australian series of the same name.

Forever. Doctor Henry Morgan (Ioan Gruffudd), New York City’s star medical examiner, has a secret. He doesn’t just study the dead to solve criminal cases, he does it to solve the mystery that has eluded him for 200 years—the answer to his own immortality.

Manhattan Love Story. A romantic comedy that “exposes the differences between men and women through the unfiltered thoughts, and often contradictory actions, of a new couple who have just begun dating.”

Galavant (midseason). A musical fairy tale that centers on handsome Prince Galavant and his quest for revenge over the king who stole his one true love.

Fresh Off the Boat (midseason).  From Don’t Trust the B—- in Apartment 23 creator Nahnatchka Khan. Based on the Eddie Huang memoir of the same name, Fresh off the Boat follows a family of Taiwanese Americans as they “try to live the American dream while still maintaining their cultural identity and sense of family.”

The Whispers (midseason). A drama about an alien invasion, in which earth’s enemies possess children’s bodies to take down humanity.

Cristela.  A semi-autobiographical multi-cam show by and starring standup Cristela Alonzo as “an American Latina straddling cultures while not fully belonging to either.”

American Crime (midseason). Set in California’s Central Valley, it centers on a racially charged murder and the subsequent trial, which are examined through the personal lives of the players involved. The case takes on greater meaning in the community, bringing to the forefront America’s hardened views on race, class and gender politics. 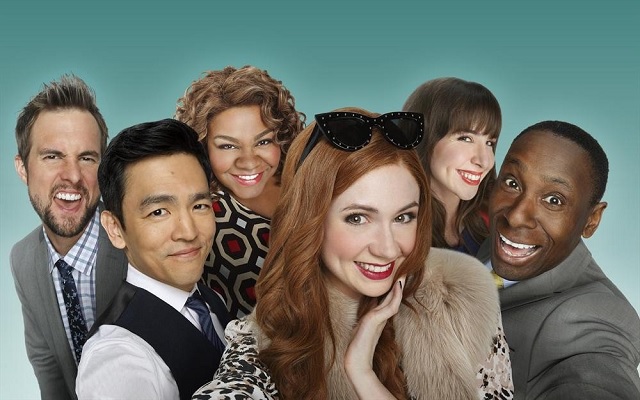 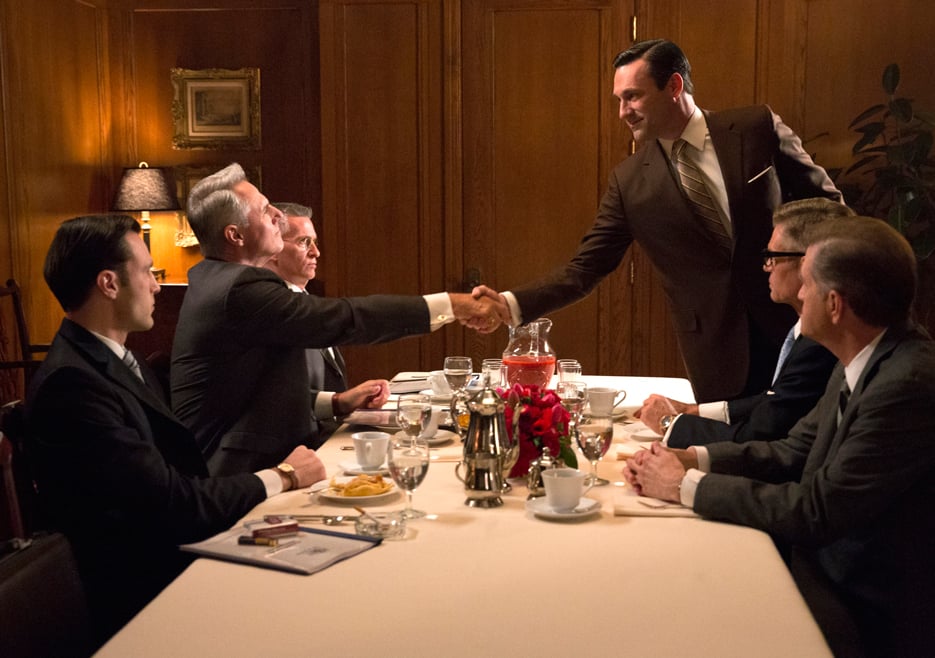