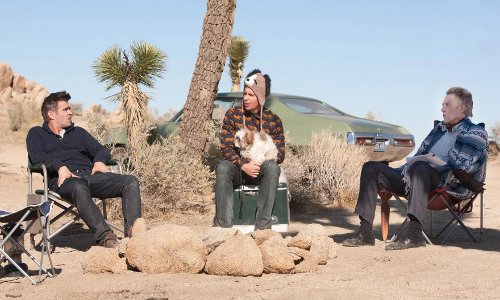 In this episode of Almost Arthouse, we’re very proud to welcome our friend Barry to the show, a guest who’s previously made an appearance on Sound on Sight’s They Shot Pictures podcast. Barry aids regular hosts Ty and Tom in their discussion of Martin McDonagh’s Seven Psychopaths, the director’s playful follow-up to 2008’s In Bruges. In the second part of this week’s show, Ty steps out while Barry and Tom discuss Lee Daniels’ pulpy throwback thriller The Paperboy, a film that premiered at this year’s Cannes Film Festival to less than stellar reactions. 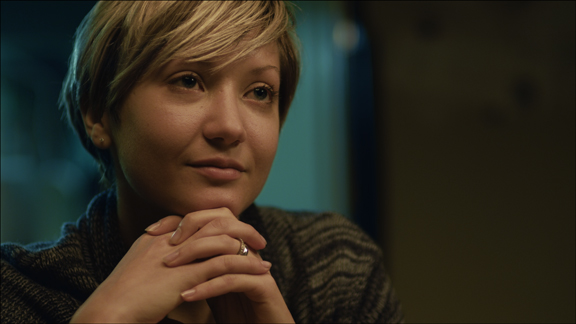 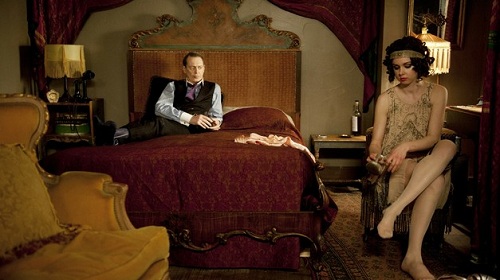