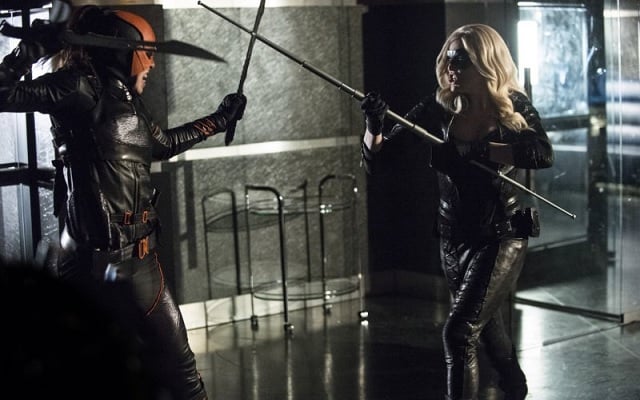 While the superhero genre has blossomed on the big screen over the last decade, the small screen has seen relatively fewer attempts at the genre. One notable exception, however, is the CW show Arrow, which has garnered both commercial and critical praise over the course of its two seasons, leading to excitement at the announcement that the show had been renewed for a third season. Stephen Amell, Emily Bett Rickards, and David Ramsey reprise their roles in the new season, with Brandon Routh and Devon Aoki joining the cast. Following the show’s panel at Comic-Con 2014, a trailer for the third season has now been released, and can be seen below.

EDIT: A second version of the trailer has also been released, with a new ending, which can be seen below. 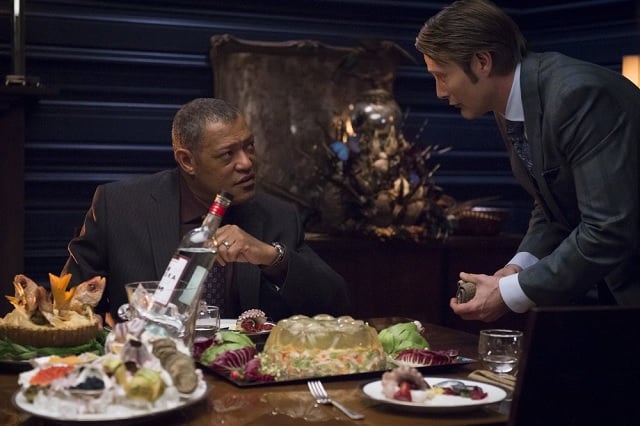 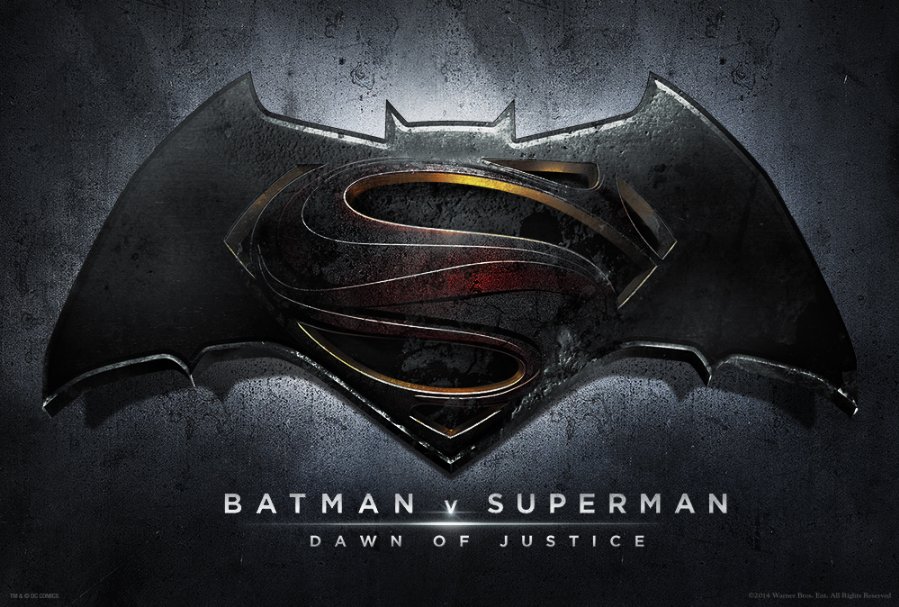