Director Danny Boyle first came to the attention of film fans with 1996’s Trainspotting, following that up with critically acclaimed features such as 28 Days Later…, Sunshine, and Slumdog Millionaire. Many fans of the director were intrigued to learn that he would be moving back to television, where his career began. Titled Babylon, Boyle is onboard as a director and executive producer, the series is created by Four Lions and Peep Show writers Sam Bain and Jesse Armstrong, and stars Brit Marling, James Nesbitt, Adam Deacon, and James Robinson. The first trailer for the series, which will make its debut on February 9 on Channel 4, has now been released, and can be seen below. 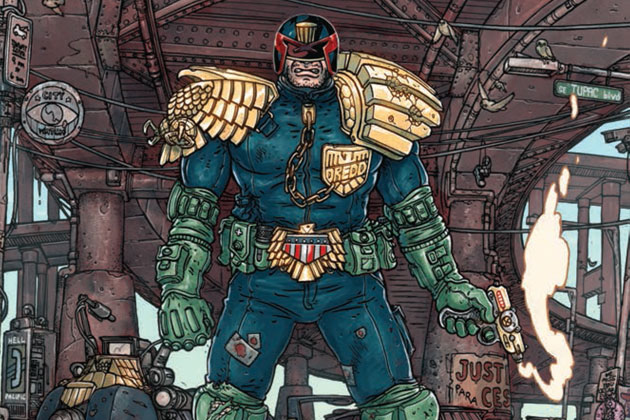 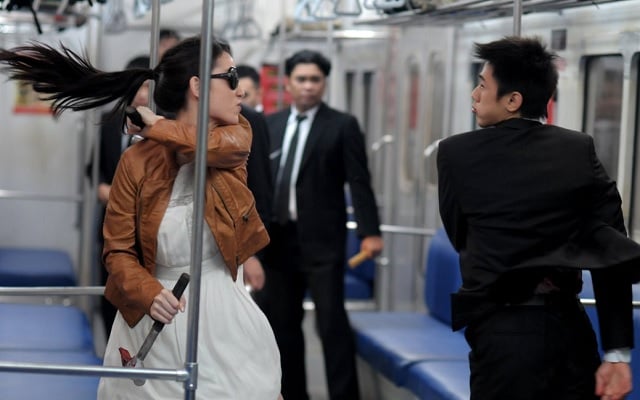