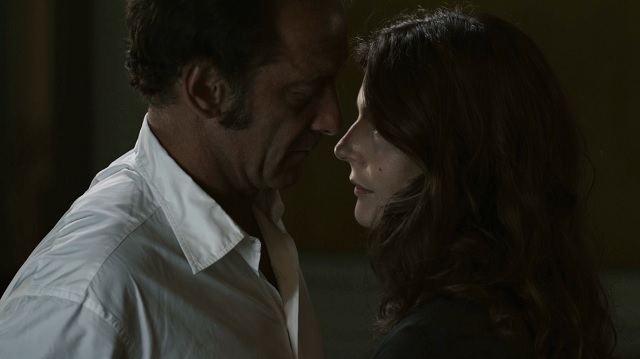 French filmmaker Claire Denis has become a respected force in the filmmaking community over her career, having written and directed features such as Beau Travail and 35 Shots of Rum, getting nominated for the Cannes Film Festival’s prestigious Palme d’Or for her first feature, and serving on the jury of the Venice Film Festival. Many were thus interested in her next film, the first since 2009’s White Material, when it made its debut at the 2013 Cannes Film Festival. Titled Les Salauds, or Bastards, Denis takes the directing helm once again on the film, as well as co-writing the screenplay with Jean-Pol Fargeau, and works with a cast that includes Vincent Lindon and Chiara Mastroianni. The first trailer for the film, which is in french, has now been released, and can be seen below. 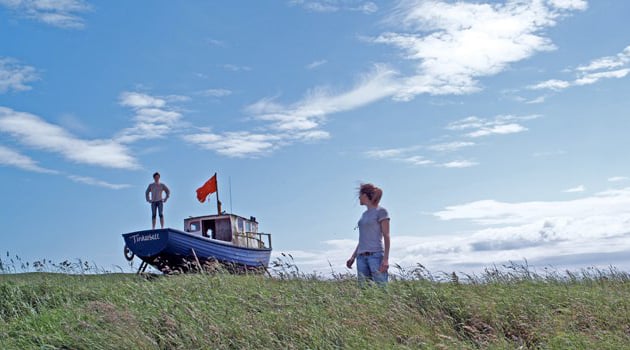 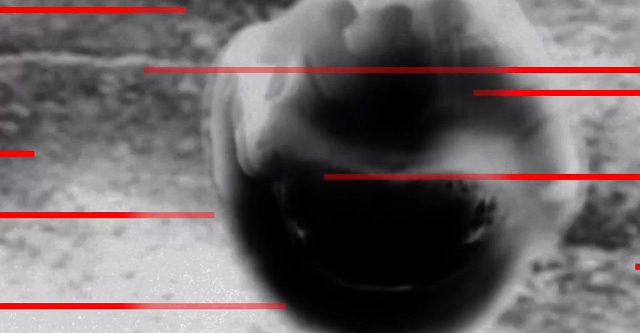