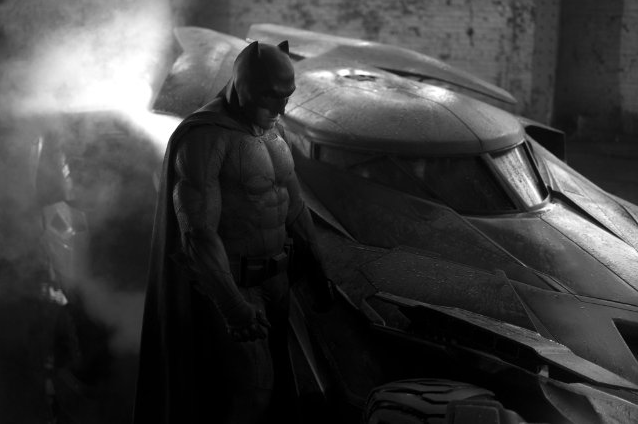 Deadline reports that Ben Affleck will star and direct a solo Batman film with Warner Bros. Affleck will also co-write the script with Geoff Johns. DC Comics fans will surely be happy about this news, especially since Johns is the chief creative officer of DC Comics and has written for almost all of their major comic series including Batman, Aquaman, and Green Lantern.

Obviously Affleck has proven his directing chops over the years, with Argo winning Best Picture at the Oscars in 2013. So these two men teaming up is definitely going to make this a heck of a Batman film.

This news comes right after Warner Bros. gave the okay for Ben Affleck’s project Live By Night, which he will also direct and star in. This Batman solo project will take place when Affleck wraps up Live By Night and will come after the Justice League movie that is set to come out November 17, 2017.

The Warner Bros. panel at San Diego Comic Con will take place Saturday morning, so hopefully there will be more details to follow on this solo film and other DC films that they have in the works.