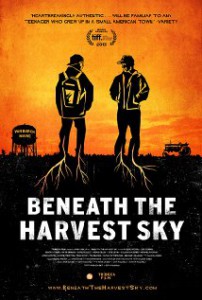 Beneath The Harvest Sky

Written and directed by Aron Gaudet and Gita Pullapilly

Beneath The Harvest Sky tells the story of two Maine teenagers, Dominic (Callan McAuliffe) and Casper (Emory Cohen), who plan to escape their small hometown to start their new lives in Boston. To get money to start anew, Dominic spends his summer harvesting potatoes while Casper gets more involved in his family business of drug smuggling across the Canadian border. Although best friends, their divergent paths attempt to test the core of their friendship.

Directors Aron Gaudet and Gita Pullapilly bring to light on the big screen a rather ambitious drama that opens the boundaries of the average coming-of-age film. By externalizing the film’s conflict through setting, Beneath The Harvest Sky becomes more than what appears on its surface. Sure, the film handles the average fare of teenage romance, parental conflict, drinking and running away, but combining that with violence, delinquency, and drug smuggling busts the genre’s doors wide open and begs the moviegoer to ask, How does the other half live? Every so often, in films like The Spectacular Now, although inner challenges are elevated and even masked by threats from a broken household and alcoholism, coming-of-age stories tend to feel too sheltered, too suburban and homebred. This is not the case for Beneath The Harvest Sky.

Set in the boondocks of wooded Maine, the film looks very cold, wet, and desolate. Playing like a metaphor, as if an inner monologue of a teenager’s isolated insecurities, the film looks very barebones in the vein of Winter’s Bone and Frozen River. The chemistry of McAuliffe and Cohen is spot on, blurring the lines of friendship and brotherhood. The majority of the more tension-filled scenes of the film shines through the acting of Aiden Gillen (The Dark Knight Rises, Game of Thrones). Playing Casper’s fathet, whom Casper seeks attention toward, Gillen can be seen as the villain and acts as a catalyst for Casper’s downfall. It’s hard enough for a teenager to grow up in a bubble, and everything from The Breakfast Club to Perks of Being a Wallflower has tackled this in some padded variation. Yet when Gaudet and Pullapilly up the ante with such high stakes, it’s hard for the audience not to get invested in the lives of our protagonists. We want them to grow up a bit faster, think a little wiser, and come to age as quickly as possible. For the sake of their own doomed lives.

As invested as we are in the crooked lives of Dominic and Casper, however, the payoff falls short. As much as the film crosses a lot of boundaries in uncharted grounds for the genre, it ends just as soon as it gains momentum. Pacing gets the best of Beneath The Harvest Sky, neither cementing itself as a crime or teenage drama. Already topping two hours, the film could use another act to solidify itself as a complete watch, yet already exhausts itself once faded to black. Despite its lackluster ending, the film is well deserving of a watch. If not for its groundbreaking efforts, than for a duly noted collaboration by the solid writer/director team. 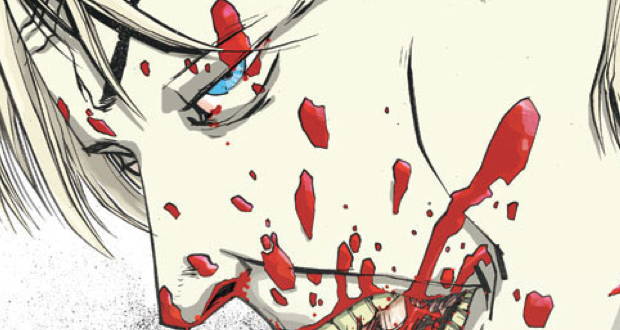 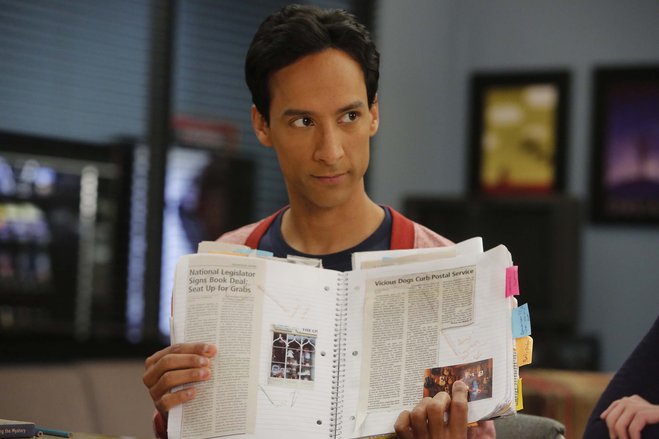