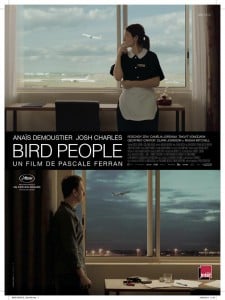 By just the opening shots of Pascale Ferran’s Bird People, the film has established an odd perspective: the audience is privy to the inner thoughts of each character, their wandering conversations, or the music modestly playing through their headphones. It’s an act of cinematic eavesdropping, of allowing the audience to peer into the lives of even the most minor characters. In truth, however, it serves as introduction to one of the leads, Audry (Anais Demoustier), a persistent wallflower whose curiosity into the private lives of others later lends itself to a magical opportunity. It’s the sort of magic that’s genuinely unexpected in such a drama-centered story, but the sheer amount of charm exuberating from the character-driven narrative allows the story to sink into a pleasing form of magical realism.

Hard-working and incredibly talented Silicon Valley company-man Gary Newman (Josh Charles) takes center stage for the first half of the story, deciding to quit everything after an anxiety attack one night. He’s stuck in the airport-neighboring hotel in Paris, subsisting off room service and lobby-bought cigarettes as he tries to find the right words of explanation for his superiors and, more frightening, his wife (Radha Mitchell). His career and crumbling marriage have almost literally asphyxiated him; his abrupt severing of all ties seems crazy to everyone outside his imprisoned perspective. The second half belongs to Audry, a maid at the homely hotel who presents an intense curiosity for hints of the lives of those around her — especially the hotel guests. Shots of magazines, documents, and trash lend to her ability to take in everything — Gary’s room, an organized mess of his deconstructed life, peaks her interest to the point of a metaphysical journey to mirror his own. 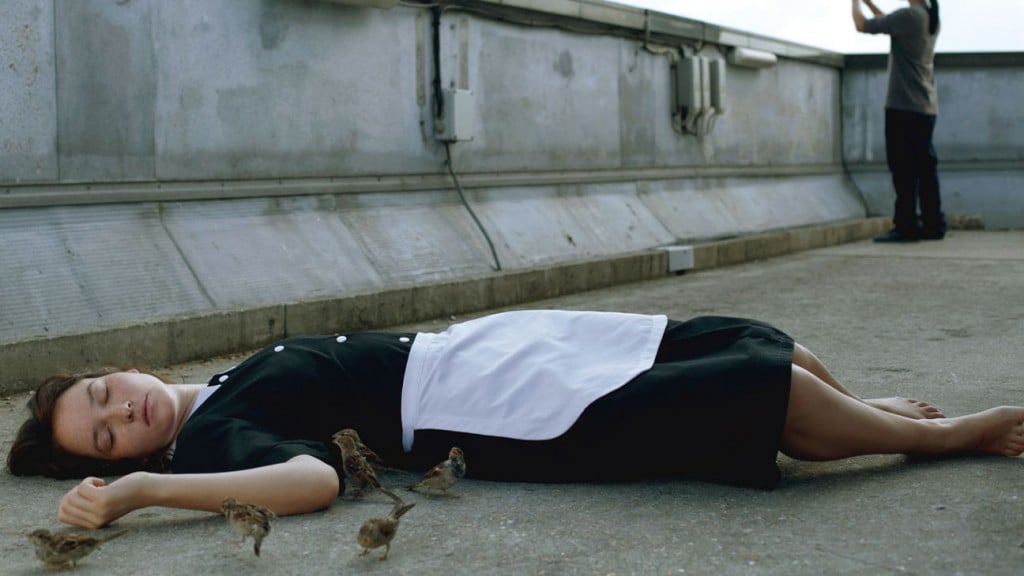 The film’s title is enough to almost spoil the strange twist the film takes, but its execution in a slow, silent, but radiantly positive fashion from Ferran makes it more engaging than distracting. Both Audry and Gary are decidedly bird people yearning for different versions of freedom — either boredom or a constraining business prevents them from being completely happy. They’re alienated in their own particular ways, but they slowly find themselves alienated together: a shot of a flock of birds flying in tandem continues Ferran’s tradition of visual emphasis in this moment as a positive coda. Bird People shows a businessman staring into images of an airport on Google Earth, joyful that he’s avoided that fateful, boring flight. It’s the sort of film that uses flight as a symbol of isolation, then immediately subverts that. Its halves butt heads at one another, synthesize, and come to an unordinary understanding of one another, leaving it one of the most mysteriously unique films out of Cannes this year. 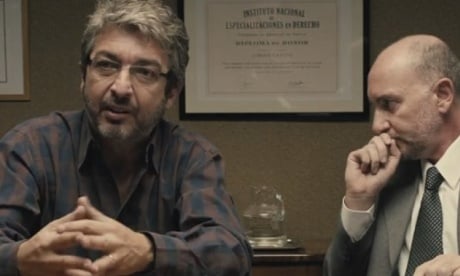 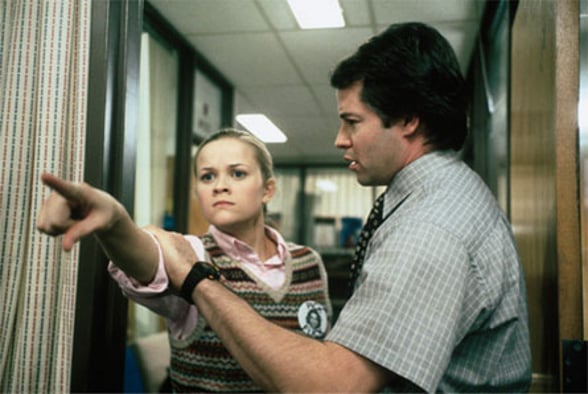