Richard Linklater finally presents us with a film twelve years in the making. Started in 2002, Boyhood follows members of a family as they change under pressure, strife, and love. It’s a captivating cinematic event that fails in a number of ways but still impresses as a worthy effort with notable moments that verge on greatness.

As the film begins Patricia Arquette is a single parent trying to juggle school and adequately take care of her two young children. Mason (Ellar Coltrane) and Samantha (played by Linklater’s daughter Lorelei) are from a previous marriage to Mason Sr. (Ethan Hawke) who still holds onto a bachelor’s life and dreams of a musical career. As the children grow, the story slowly shifts its focus to Mason. We leisurely chart the growth of his emotional maturity and mark the big milestones of adolescence. We see how his childhood and personality were influenced by the questionable decisions of his parents as they settle on careers and spouses. The cumulative experience of seeing how he develops is involving and fascinating to watch as the cast ages but a lack of quality dialogue in select scenes hinders it being a complete masterpiece on the same articulate level as Linklater’s Before Midnight.

Before Midnight was the final product of three artists (Linklater, Hawke and Julie Delpy) dissecting the nature of love over the decade that the Before movies were made. The final chapter illustrates the hard won wisdom they have acquired from experience and having to work on relationships so that they can continue. Boyhood deals with the naivete of all family members as they stumble into and out of decisions that turn them in different directions. There are compelling scenes of Arquette facing being completely alone and dealing with the wounded masculinity of the men she meets after divorcing Mason Sr. Arquette skillfully wavers back and forth between conveying impenetrable strength and sarcastic weakness. Hawke isn’t given nearly as meaty of a part but his character finally hitting the brick wall of adulthood and having to make responsible decisions for the benefit of others is easily the most realistic aspect of the film. This hits close enough to home in many people’s lives that it lends the overall journey credibility and some emotional heft that it is sorely missed at times.

There are some sequences that feel too preoccupied with expressing exactly what time period they were shot in. From discussions about the Iraq war to the near present day playing of Gotye’s “Somebody that I Used to Know”- the constant exposition of cultural time capsules through awkward monologues or popular music end up robbing Boyhood of being timeless.

The scope and ambition of the project make up for some of its faults. The passage of time is visually provocative as the actors’ faces and bodies change. We do get a good sense of knowing how Mason arrives at adulthood and how well equipped to deal with life’s hardships he is. Even though its overly long and hits a few bumps, enough charm and emotional resonance comes through to save face. It’s a project that doesn’t remotely usurp the Before trilogy or the comedic wit of Dazed and Confused but it contains a warm story that stops to appreciate the tough sacrifices that parents make and the odyssey that young people have to take in order to truly comprehend how the circumstances of their lives came to be. 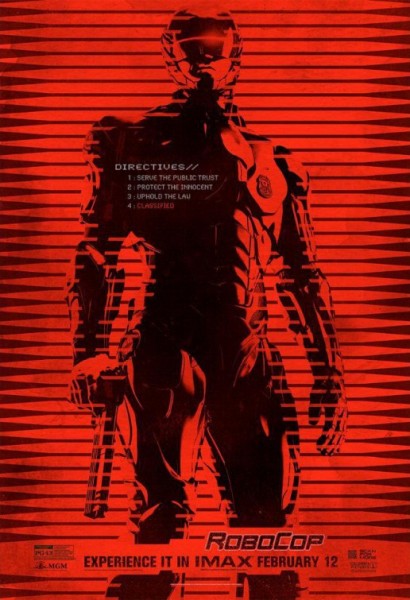 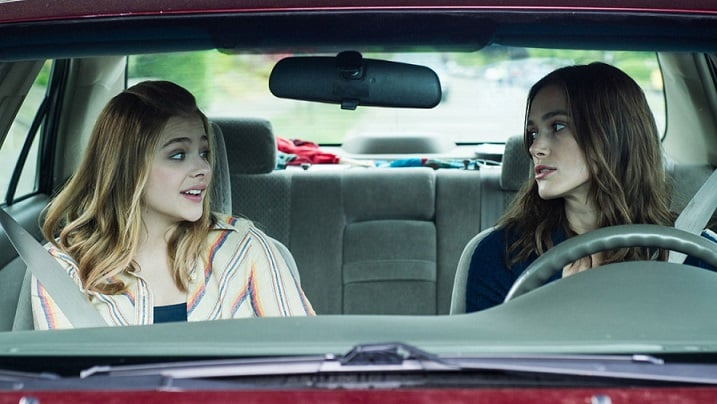