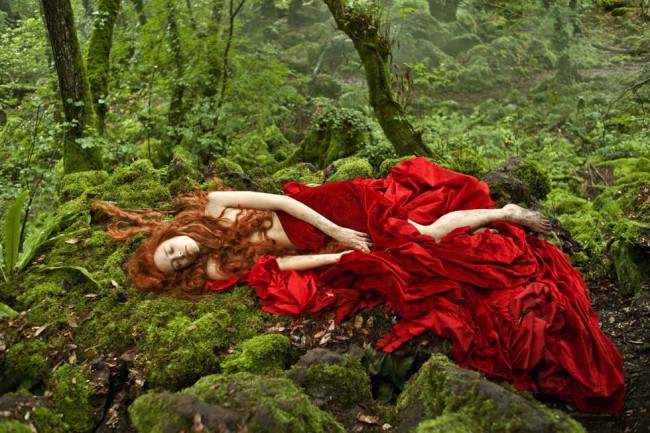 The temptation of making it big internationally must have been too strong for Matteo Garrone to resist and two films later, the filmmaker who charmed Cannes with the Neapolitan lilt of Gomorra is back in competition with an incongruous fairy-tale offering teeming with midgets, unidentified beasts and an ogre.

Based on the fairy tales of Giambattista Basile, the seventeenth-century inventor of Cinderella, “The Tale” recounts the regal travails of three grotesque feudal lords in medieval Italy, speaking in various accents of English as you do when you are a medieval Italian feudal lord. Garrone’s production, no doubt betting on the international cachet of some of the cast such as Selma Hayek, Vincent Cassel and John C. Reilly, goes the magical surrealism route, throwing in some beautiful princesses and misshapen old hags, stuff worthy of a grown-up Disney fable minus the moral and with an added dose of ambiguity.

The three neighbouring kingdoms are each plagued by their respective ruler’s pet obsession – the Queen of Selvascura (Selma Hayek) is an overprotective mother who sacrificed her king husband to get impregnated by a sea monster’s seed; the King of Roccaforte (Vincent Cassel) is a sex addict who develops an unwitting crush on a deformed elderly tanner; the King of Altomonte (Toby Jones) is more emotionally attached to a giant flea than to his daughter, accidentally obliging her to marry an ogre… While the grotesqueness of the latter two obsessions is a source of considerable comic relief, Selma Hayek’s character falls flat in its monomaniacal overprotectiveness of her albino son and her animosity towards his accidental twin (born of the virgin who cooked the sea monster’s heart, part of the recipe enabling the queen to go through an express 24-hour pregnancy)…

As fables go, the fabulous binary world of exaggerated beauty and ugliness benefits from an elaborate production and a set design that balances the naturalistic and the over-the-top. While the predilection for freaks and monsters is at times baffling, and the plot of each tale is not as clear-cut as most modern fairy tale films have accustomed us to, there is some sort of character development and sins such as vanity and luxury are severely reprimanded, even if it is hard to draw a definitive moral from any of the semi-happy endings.

The main peeve, and the element that ruins the authenticity of this piece of Italian folk culture, is the lack of almost anything Italian – the cast is a hodgepodge of dubbed Italian supporting roles and British leads with hard to swallow English accents roaming the forests of medieval Italy, plus the occasional over the top French speaker. Had Garrone stuck to the folk origin of the tales and forgone the financial implications of the co-production, this tale might have reprised something of the charisma of Gomorra.  As it stands now, Tale of Tales is highly watchable but far from indispensable. 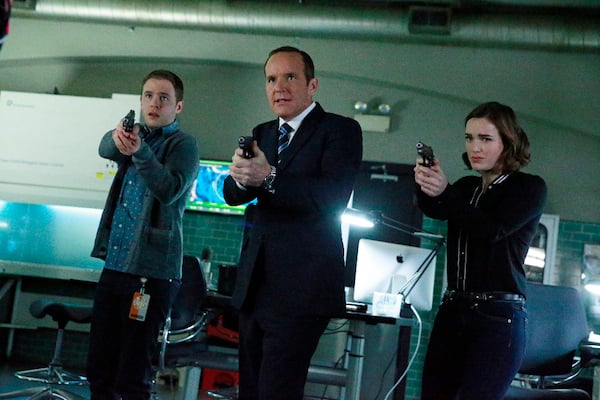