The opening scenes of Abderrahmane Sissako’s Timbuktu present jihadists taking potshots at female sculptures with their AK-47s, leaving one with half a face, yet its breasts emphasized. It’s a visual statement that remains at the core of the film as practical villagers learn to live under the stresses of Sharia and the local thugs who enforce it. Based on the true events of a filmed, yet under-publicized stoning of a young couple in Mali, Timbuktu displays a harrowing, yet briefly humorous drama of Islamic militancy and what it means to lead a religious life.

Though focusing on the satellite family of Kidane (Ibrahim Ahmed), Sissako interweaves the crimes and judicial processes of several members of the Mauritanian village. Members of the vigilante police force sport a loudspeaker, announcing the incoming new laws: no sports, no music, no cigarettes, and definitely no adultery. The editing allows these stories to take place in order of their severity, bringing the film into deeper and darker drama as whippings turn into stonings turn into impulsive executions. It circles back to Kidane, a modest cow farmer on the edge of town whose crime of passion warrants both the death penalty and an ultimate prodding of Sharia.

As the jihadists flounder about town in search of offenses to Sharia, their actions are wonderfully inept, often played for a quick wave of humor before the punishment sets back in. A man shoots a stereotypical Islamic militancy video with an ex-rapper as his subject, harping on the change in his life thanks to his giving up the sinful musical lifestyle. A power clash between the director and actor evokes a humor that takes away from the frightful mystique of these videos, ultimately almost trivializing their actions as merely human.

The casual humor isn’t misplaced in a film that also seeks to talk about the discrepancies between different African cultures and their disparate takes on religion. Locals protest the incoming laws through gestures in work and play — a woman refuses to cover her hands as cutting fish with gloves would be impractical while a group of kids work around strict no-soccer policy by playing anyway, just without the ball. These differences highlight the community not as vigilantes, but as people who refuse to recognize the authority of these outsiders. For African cinema, any gesture to Western audiences about the wealth of cultures on the continent is a welcome educational tool. However, it doesn’t stop there: a scene with the militia leader and the local imam begets a discussion on the private and public displays of jihad, painting a sort of listenable rationality within the extremists, altogether making their decisions a bit more terrifying.

Cultural and religious tension live through the awkward language barrier as many direct confrontations are translated to and from English, French, Arabic, and Tamasheq. Sissako loves to mount drama and conflict, only to have some of the most trivial differences take them away, sometimes leaving us with humor, sometimes with mere discomfort. Regardless, understands that the resolution of these conflicts are more complicated than the wishing away of any certain group — the factors at play explain rather than complicate their actions.

These group dynamics work for decidedly political ends. By the final sequences, the militia appear small, illegitimate, yet still terrifying. Yet its central crime, the holster of its emotional power, is not so neatly didactic. Kidane’s revenge upon Amadou, the man who shamelessly spears his beloved cow “GPS”, earns him the death penalty. Each death in this particular story is studied and shot in a lyrical fashion, until the end — quickly switching to Kidane’s daughter fleeing like the bookending gazelle. A death of impulse shocks more than the poetic takes — it’s this immediacy by which Sissako grounds us into the realm of realism: a smart call to action.

Timbuktu ultimately suffers from having too many quasi-linked anecdotes making it privy to the weaknesses of the run-of-the-mill omnibus film. However, Sissako’s love for these people, even a very distanced love for the jihadists, shine through much of these foibles in order to convincingly play the humanism card. Combined with a witty inquiry of both politics and the liquid nature of Africa’s distinct peoples, Timbuktu will surely stake itself as one of the milestone conversations of African cinema. 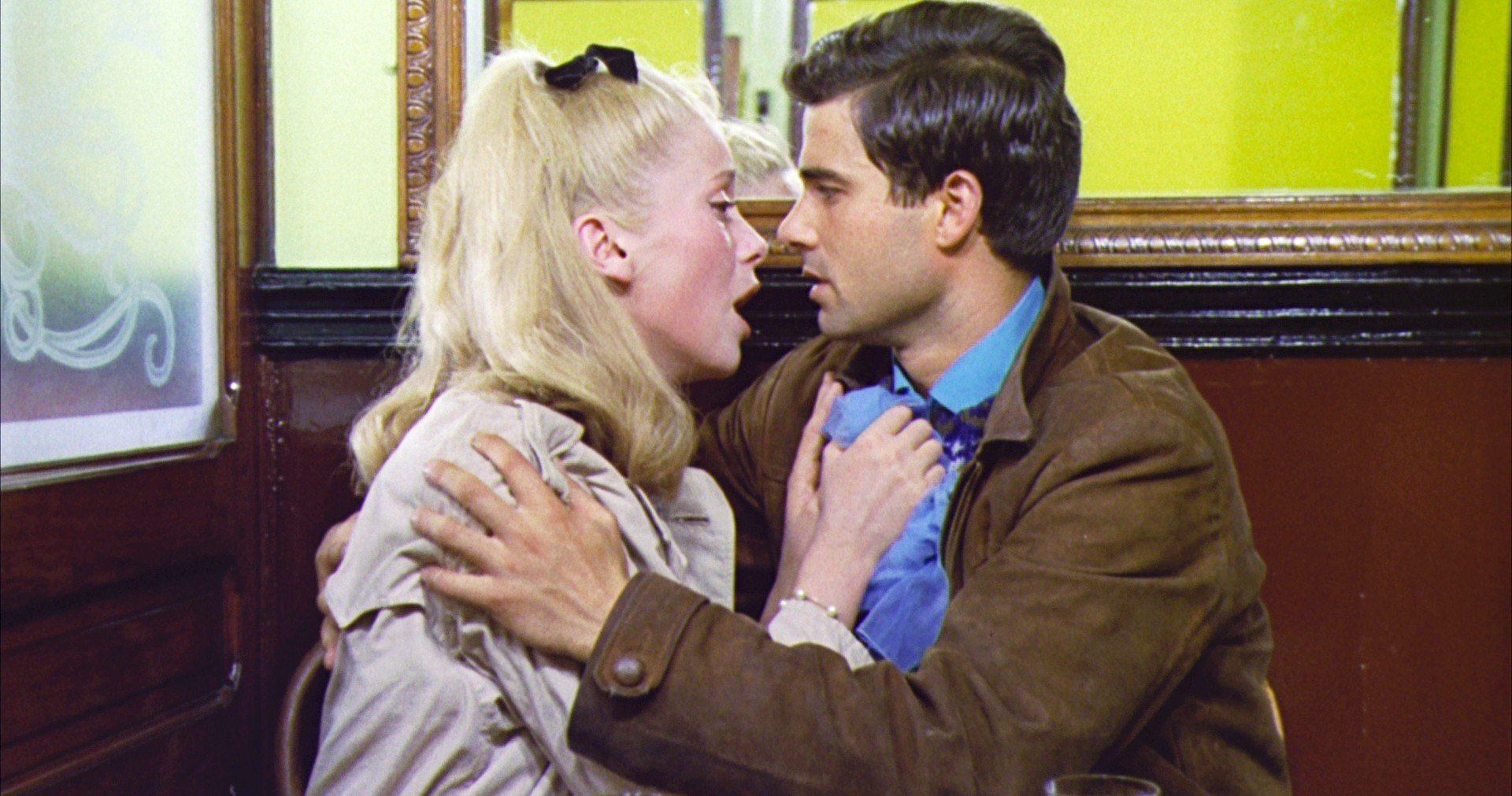