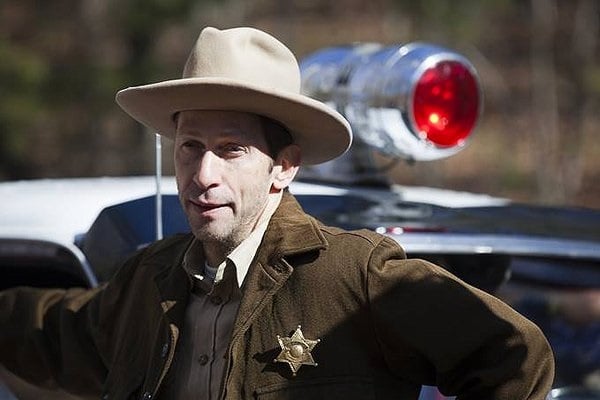 Over the course of his career, James Franco has made a name for himself in front of the camera, from roles in tv series such as Freaks and Geeks to movies such as Sam Raimi’s Spiderman trilogy, Pineapple Express, 127 Hours, and Spring Breakers. However, the performer has ventured out behind the camera as well, directing and writing a number of features. Thus, many were intrigued to learn that his next filmmaking project would revolve around an adaptation of a story by iconic novelist Cormac McCarthy. Titled Child of God, Franco takes on directing duties, while co-writing the screenplay with Vince Jolivette, and starring alongside Tim Blake Nelson and Jim Parrack. A new trailer for the film has now been released, and can be seen below. 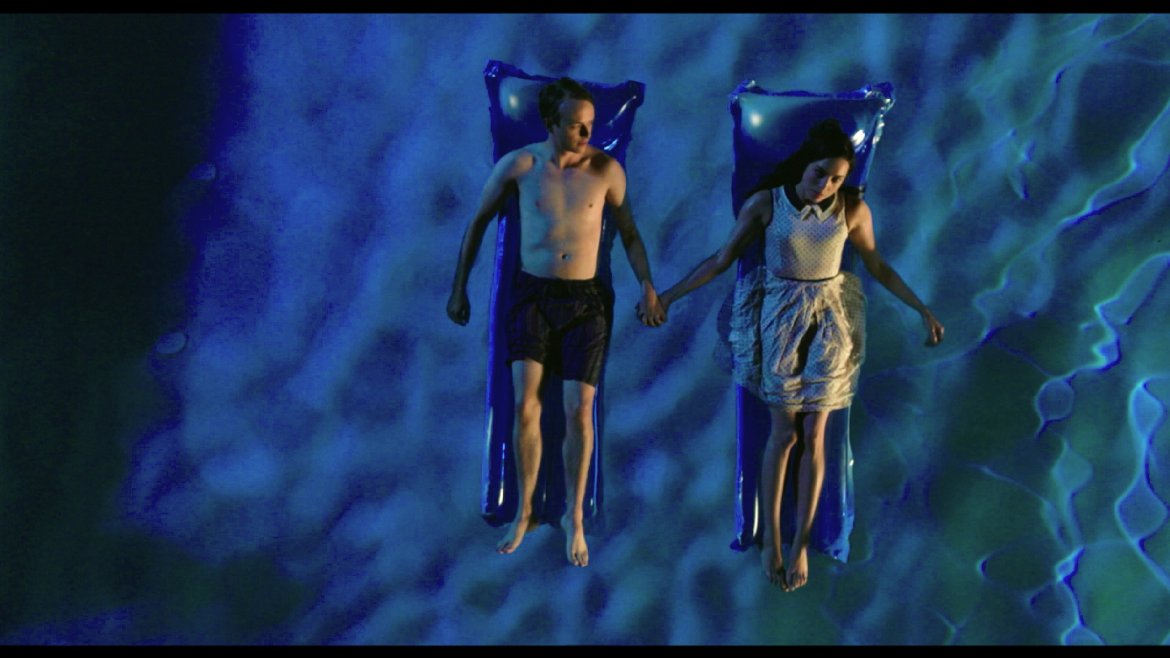 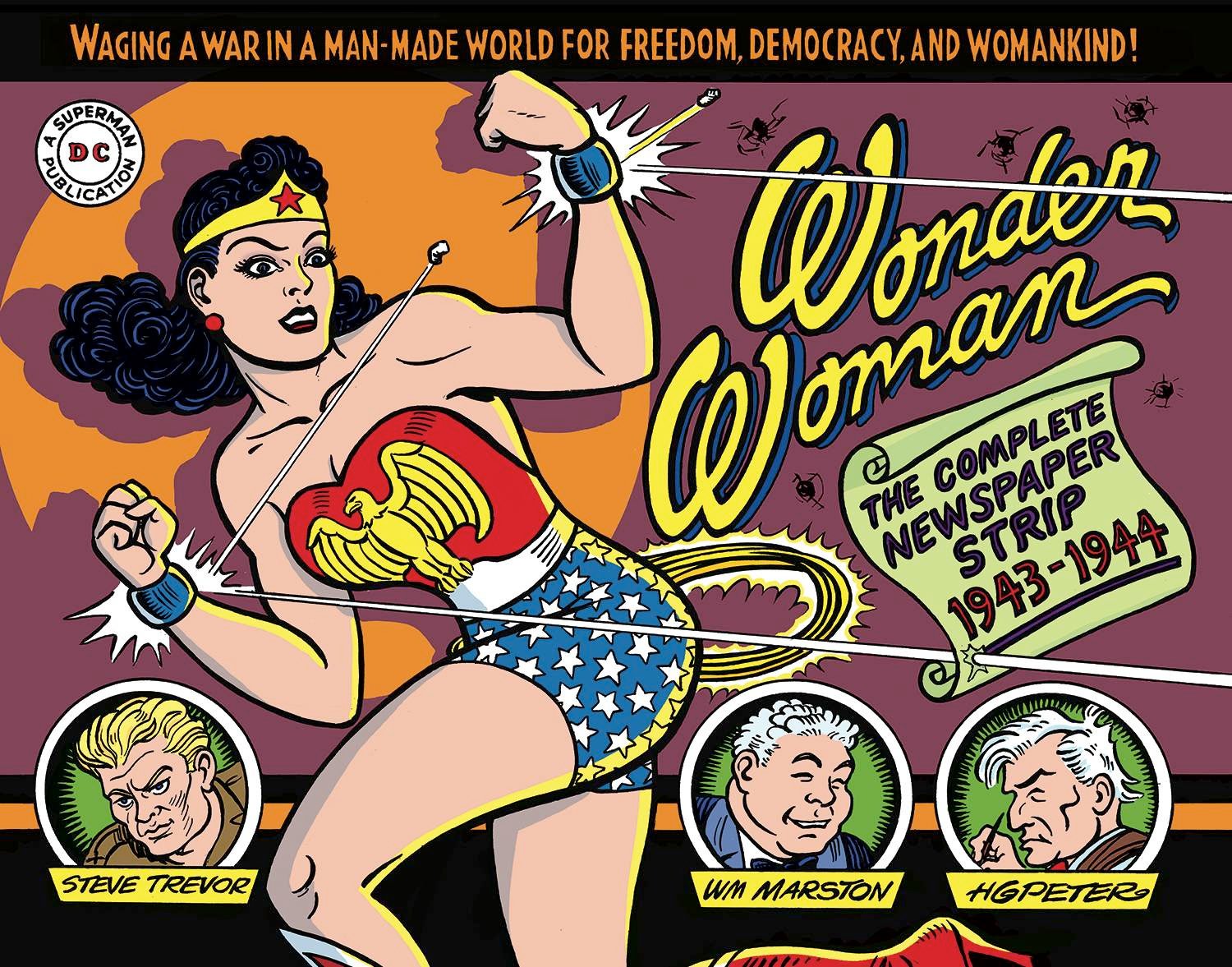