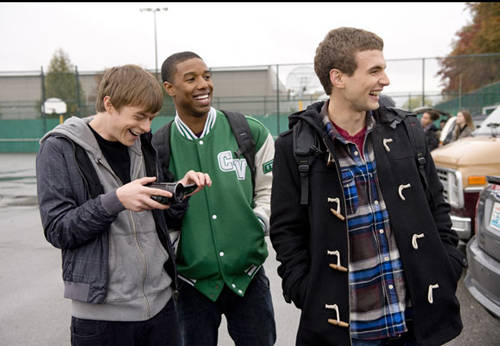 The Viral marketing for Chronicle might not get many people in the theatres but it sure is fun to watch. Thinkmodo was hired to do produce the first video below to help promote the “every-teen with superpowers’ film by building three custom radio-controlled planes shaped like people, which were then flown in and around New York City.

We just posted a review of the film by Rob who said, “Chronicle makes for an interesting counterpoint to Kick-Ass, Super and even Batman as artefacts which celebrate the idea of the everyman as a superhero by having these three teenagers use their powers in Jackass-style pranks and as a one-up in the perpetual battle for high school popularity”.

So for all you skeptics, do check it out.