I had a plan, I swear. In the days leading up to November 28th, a friend and I had negotiated the logistics of seeing a movie at one of the theatres listed on J.J.’s announcement—what to do if they’re sold out, what to do if for some reason we picked a movie that had no trailer in front of it (Plan B: sneak into the beginning of a different movie after ours ended)—all in the name of the purity of experiencing the Star Wars: The Force Awakens trailer as it was meant to be experienced. As a spectacle, as a special event, as a collective moment of excitement and anticipation.

My resolve lasted about five minutes. At 10:05am on Friday, I was holed up in the office bathroom with my iPhone and earbuds, frantically trying to tap into the spotty wi-fi of the hotel next door. My guilt over being so weak was quickly superseded by unadulterated joy. I walked back to my desk with a dumb grin on my face.

Honestly, worrying over the medium specificity of marketing material is a supremely silly thing. A teaser is not the work itself. It is ancillary material, explicitly designed to be viewed out of context as a tone-setting attention-getter. 88 seconds of fleeting, gorgeously lit images. But it’s hard to deny that the in-theatre experience is much different than the online one. Most of all, 88 seconds seems much shorter on the big screen.

I’m reminded of the concept of “accessibility” as outlined by Christian Keathley in his book Cinephilia and History, or, The Wind in the Trees. It comes up as a fairly minor point in the opening chapter, but I believe it has some interesting resonances. When Keathley talks about accessibility, he is initially responding to a passage from an article written by former Cahiers du cinema critic Luc Moullet. In it, Moullet states that cinephilia as a phenomenon depends upon “a fundamental dialectic between accessibility and inaccessibility.” That is, it is much easier (hence, more accessible) for someone to consume every film Kubrick made than it is for someone to familiarize themselves with the collected works of Charles Dickens. Literary scholars work for decades perfecting their craft; film scholars need only spend a few lazy afternoons at the cinematheque.

Keathley takes this concept a step further, positing that accessibility is the structuring influence of individual manifestations of cinephilia. Here, he uses the term to refer to changes in the accessibility of a film (or a selection of films). That is, how easy it is to view said film. At the height of the supposed cinephile renaissance of the 1960s onward, the only access to a wide variety of films was via repertory cinemas (and later, television). Keathley remarks on the ephemeral quality of film viewing in his youth—if one wanted to see a film, one was subject to the film’s availability. The initial announcement that The Force Awakens trailer would only be available to view in select theatres in North America explicitly taps into this concept, with the implication that swathes of Star Wars fans would have to flock to theatres over the holiday weekend to catch the Millennium Falcon in action. It also recalls the pre-Youtube, pre-Twitter, pre-viral period preceding the release of The Phantom Menace when eager filmgoers flooded screenings of Meet Joe Black and The Waterboy to see the first teaser of the prequels in 1999.

But we no longer live in a world where film (trailer or otherwise) is limited to the silver screen—and of course The Force Awakens popped up on Apple’s trailers site on the morning of the 28th. For Keathley, accessibility has reached its zenith with the arrival of VHS, DVD, Blu-ray, and now Youtube, iTunes, and Netflix. Cinephilia is completely customizable: we can slow down, speed up, rewind, rewatch, review, reassess, and obsess. Less than an hour after the teaser made its online debut, articles and think pieces of all kinds made their way to the masses. Shot-for-shot dissections, listicles detailing “Everything J.J. Abrams Got Wrong” vs “5 Things We Know for Sure.” High-resolution screenshots have been turned into desktop wallpapers (Oscar Isaac as a Rebel pilot has now replaced Oscar Isaac as Llewyn Davis, edifying my true cinephiliac leanings), and Twitter jokes about Abrams’ affinity for lens flare abound.

But what do we really know? There will be action set-pieces, yes, but we have no indication whether they’ll be emotionally motivated or just empty CGI spectacle. We see glimpses of planets (Tatooine? A snowy Endor? Perhaps some strange alien planet that is somehow able to support multiple climates and eco-systems simultaneously?), droids, spaceships, and characters. And that the teaser prominently features a woman as well as two men of colour means we can eagerly look forward to long overdue discussions about representations of race and gender in the Star Wars canon. But for better or for worse, we’re in that lovely, warm hopeful cocoon, where everything is hopeful anticipation and we don’t really know enough to be completely disappointed yet. A time when we can pour over 88 seconds of footage and imagine what could be.

All I really know for sure is that for 88 seconds I sat in an office bathroom, hunching over a smartphone screen in the hopes of falling in love all over again. As the Millennium Falcon soared to the strains of John Williams’ famous theme, that familiar rush of endorphins flooded my brain—and in spite of myself, I don’t have a bad feeling about this. 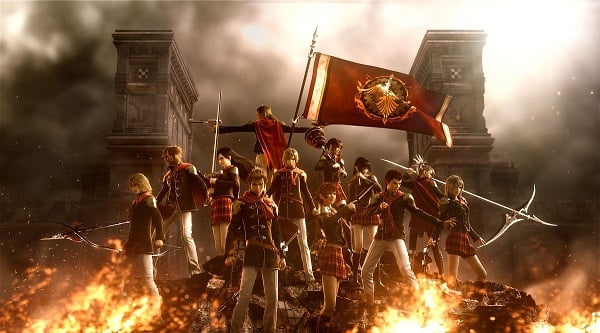 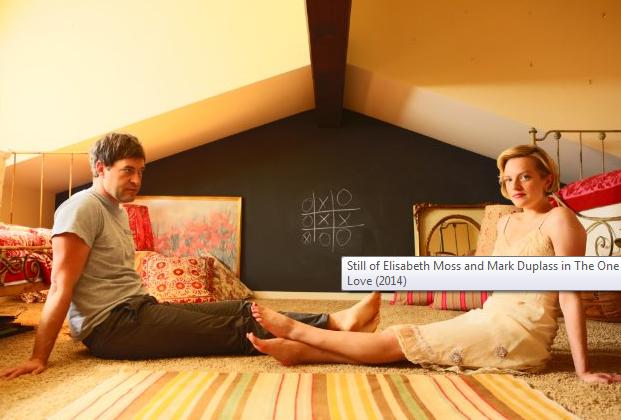