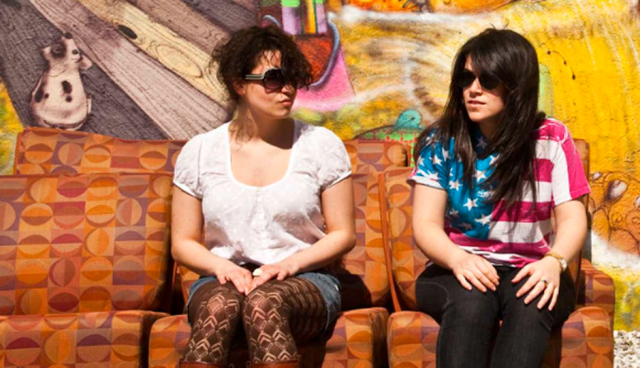 Originally created as a web series by duo Ilana Glazer & Abbi Jacobson, Broad City was developed into a show for Comedy Central. The series follows the exploits of two young women living in New York City struggling with low income jobs, complex romantic relationships and general life in the city. The first season debuted in early 2014 and was one of the most interesting and off the wall funniest new series of the year, featuring a strong supporting cast of Hannibal Burress, John Gemberling, Stephen Schneider and Arturo Castro.

Watch the Season two trailer below: 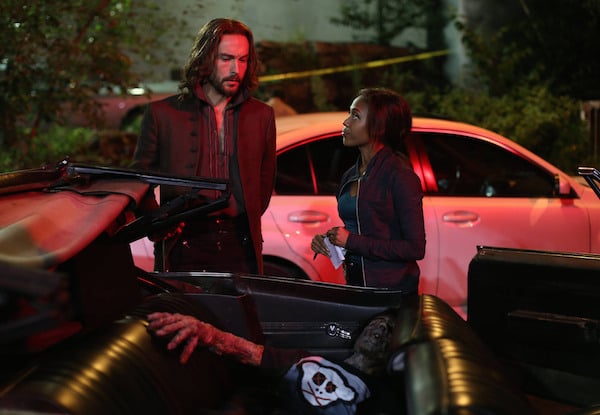 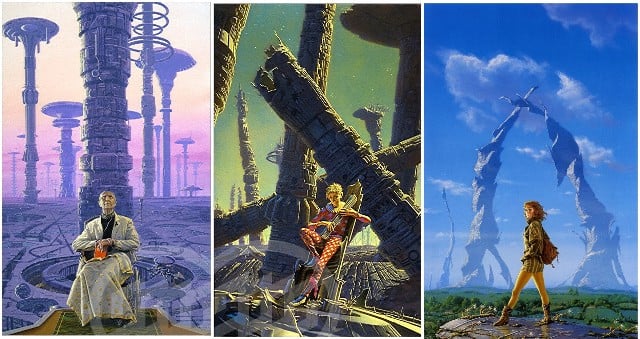