Clive Owen recently announced to the press that production on Sin City 2 could finally start next year. In an MTV interview Owen went on to say “I’m hearing it might be next year. I heard that from a very good source… recently.” Owen playfully suggested that his source may be either Frank Miller or Robert Rodriguez.

Sony is going forward with a Venom spinoff movie, which pretty much has fans split down the middle. Zombieland co-writers Rhett Reese and Paul Wernick have been tasked with penning the project. One big question has been whether a Venom movie might happen even before Spider-Man 4, but that now appears unlikely.

Disc 2: Over 3 Hours of Special Features 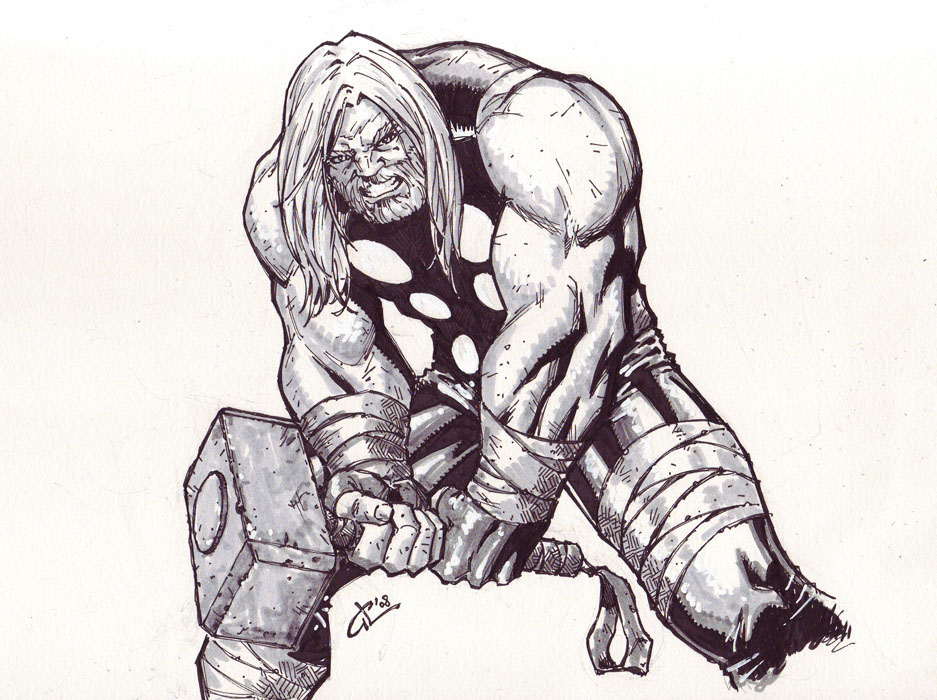 Jaimie Alexander and Colm Feore have joined the cast of Marvel Studios’ comic book adaptation Thor, to be directed by Kenneth Branagh. Alexander and Feore join Chris Hemsworth, already cast as Thor; Tom Hiddleston, who plays Loki, the god of mischief (the movie’s villain); and Natalie Portman is Thor’s love interest, Jane Foster. Feore’s character is shrouded in mystery, though it is known to be a villain.