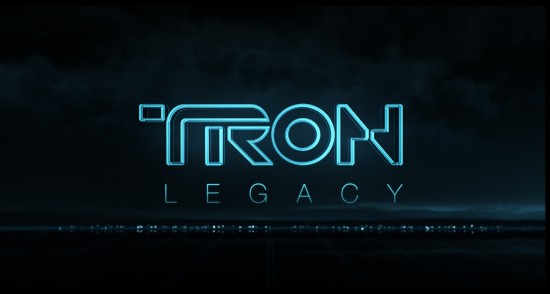 The teaser trailer for Tron Legacy (formerly Tron 2.0) has launched us into fanboy heaven.  The famous racing sequence has been updated with some advanced CGI, but is still thankfully stylized in the tradition of the original 1981 cult classic.  This isn’t new to anyone who was at last year’s Comic Con, however –  it’s the same exact footage that was previously screened, which was a source of disappointment for many. Now, I haven’t seen the first film since I was around eight, so this reboot/sequel looks to be fascinating if nothing else.  There is also that original score from Daft Punk…

Here is Disney’s official synopsis of the film:

TRON is a 3D high-tech adventure set in a digital world that’s unlike anything ever captured on the big screen. Sam Flynn (GARRETT HEDLUND), the tech-savvy 27-year-old son of Kevin Flynn (JEFF BRIDGES), looks into his father’s disappearance and finds himself pulled into the same world of fierce programs and gladiatorial games where his father has been living for 25 years. Along with Kevin’s loyal confidant (OLIVIA WILDE), father and son embark on a life-and-death journey across a visually-stunning cyber universe that has become far more advanced and exceedingly dangerous. Have a peak at the teaser:

Now compare to 28 years ago.

Have a look see at the new Lightcycle.