San Diego International Comic Con is nearly upon us and this year television has as large a presence at the Con as it’s ever had. Last year, Con officials were surprised by the giant crowds who turned out for several of the TV panels, notably Game of Thrones, and they’ve reacted to this, putting most of the panels this year for wide-appeal series in two of the convention’s largest spaces, Hall H and Ballroom 2o. For a complete rundown, as well as the handy MySCHED app, check out the official site’s programming page. However, the official program schedule can be a bit overwhelming, so we’ve compiled the basics into a six-part guide. Kate Kulzick will be covering the TV portion of SDCC for Sound on Sight (or at least attempting to), so if you spot the woman pictured to the right, be sure to say hi, and above all, have a great Con! 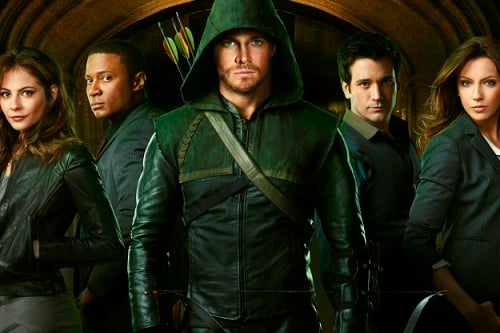