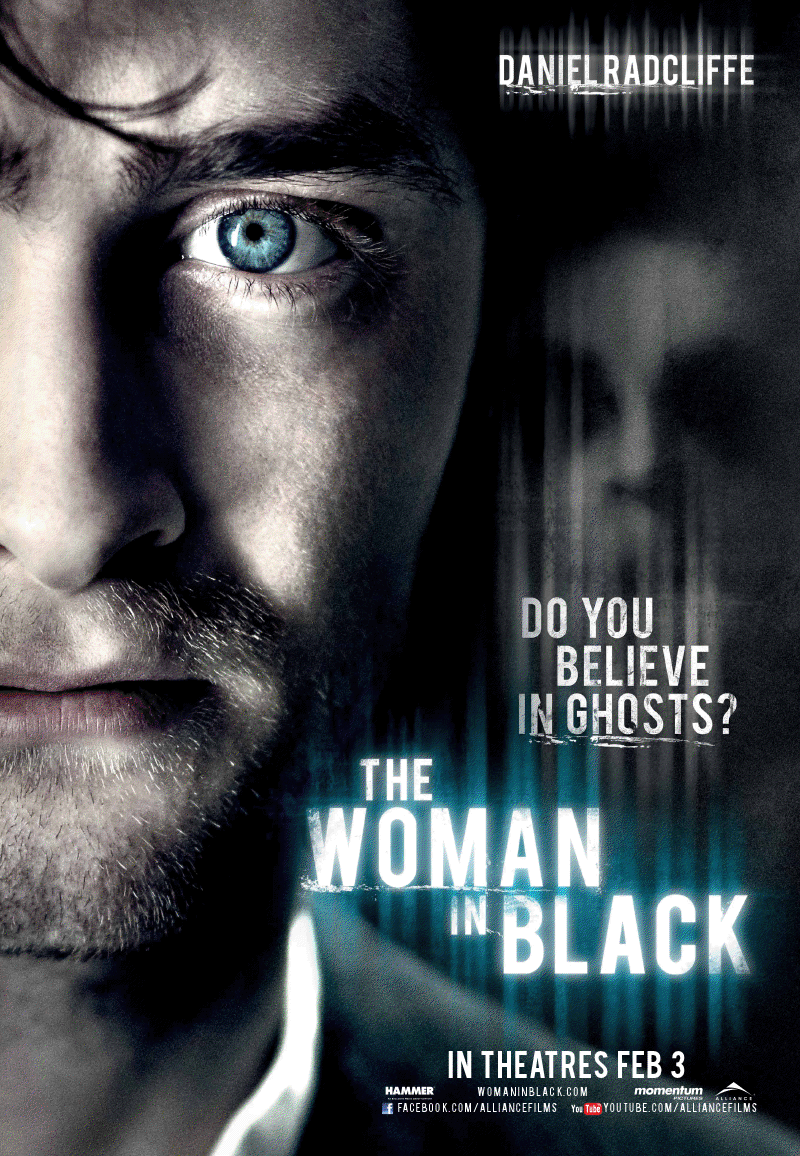 There’s more than one reason to be curious about The Woman In Black, the gothic horror-thriller opening wide February 3rd. First and more obviously, Daniel Radcliffe stars, making his first post-Potter film appearance. Secondly, the movie’s directed by James Watkins, who previously wrote and directed the vicious, smart UK chavsploitation flick Eden Lake. Third, the film is penned by Matthew Vaughn collaborator Jane Goldman (adapting Susan Hill’s novel, which was itself previously tackled in a 1989 film made for British television), no slouch herself. And hey, we have a shiny double pass for the Toronto premiere of the film, Thursday, January 26th, at Scotiabank Theatre. Just shoot an email to admin@popoptiq.com with the movie’s title in the headline to be entered into a draw. Good luck.