Gillian Flynn and Hollywood are at it again. The film adaptation of her book Gone Girl, which featured the talent of Ben Affleck, Rosamund Pike, and Neil Patrick Harris, as directed by David Fincher, made an impression on audiences back in 2014. Now, her 2009 novel Dark Places has been turned into what’s guaranteed to be another blockbuster hit.

The film, directed by Gilles Paquet-Brenner, is made up of an impressive cast of Christina Hendricks, Nicholas Hoult, Chloë Grace Moretz, Corey Stoll, and led by Charlize Theron. However unlike Gone Girl, which Flynn wrote the screenplay for, Dark Places is being adapted for the silver screen by director Paquet-Brenner.

Dark Places follows the story of Libby Day (Theron), who was the only survivor of her family’s gruesome murder as committed by her brother decades ago. All grown up, Day is confronted by a society of true-crime fans who call themselves the Kill Club who ask her to help solve her family’s murder and prove, once and for all, if her brother is truly guilty.

The film is set to come out this upcoming April 8 in France, but it strangely does not yet have a release date for North America. But never fear, A24 has promised audiences an American release date (hopefully) soon.

For now, the film’s trailer will have to hold Flynn fans over until it hits theaters later this year. 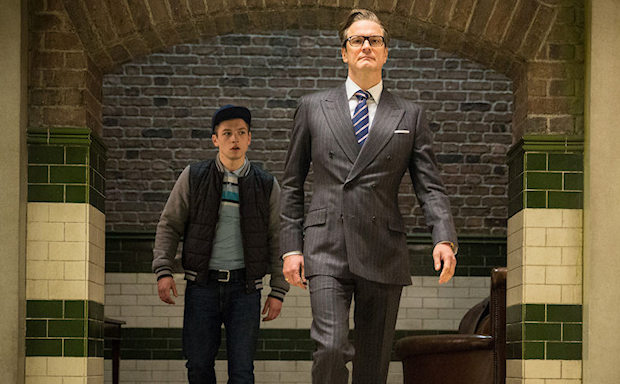 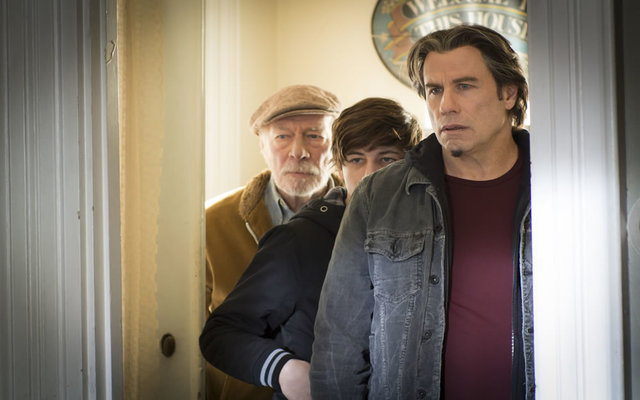