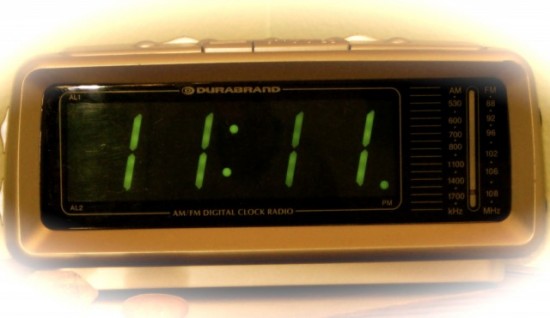 Director Darren Lynn Bousman (Saw II, III, IV and Repo! The Genetic Opera) hasn’t finished filming his upcoming horror film 11-11-11, but has already assembled a creepy teaser trailer. The trailer which you can watch below comes via Bousman’s blog, and Shock Till You Drop. 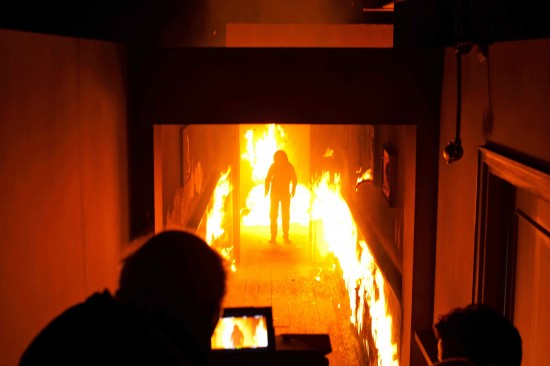 According to the Hollywood Reporter the film which began production only a couple of weeks ago in Spain has already sold to multiple territories including CIS (Luxor), Scandinavia (Scanbox), Benelux (Just Bridge), Turkey (Mars), Middle East (Eagle), and Israel (United King).

Most deals were done only hours after Epic unveiled the teaser, and now the company is in negotiations with other buyers in hopes to close deals in the coming days.