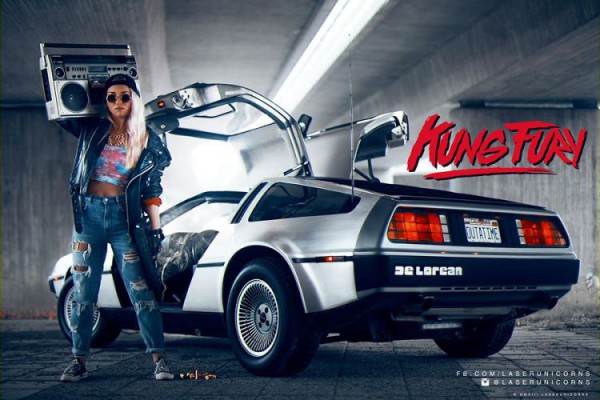 In December 2013, Swedish filmmaker David Sandberg opened a Kickstarter campaign to crowdfund his martial arts comedy Kung Fury, written and directed by him, and starring David Hasselhoff. The initial goal was to raise $200,000 to produce a 30-minute version of the film and stream it online for free. A second goal was added with the target set to $1 million to rewrite the story into a full-length feature and a possible distribution deal. The Kickstarter project ended January 25, 2014 falling short of the feature film goal. According to Wikipedia, Sandberg was working on a very limited budget, and shot the majority of the film at his office in Umeå, Sweden, using digital effects to replicate the streets of Miami. As he could only afford one police uniform, he filmed the police precinct scene by shooting each extra separately and compositing them in the scene.

Now it seems the film will be released on Youtube next month, and to help promote the feature, they’ve released a crazy music video starring David Hasselhoff – sporting a curly mullet and fingerless gloves, and riding a Lamborghini Countach and a T-Rex. The video gives us a good look at the weirdness that is Kung Fury. Watch it below. Enjoy! 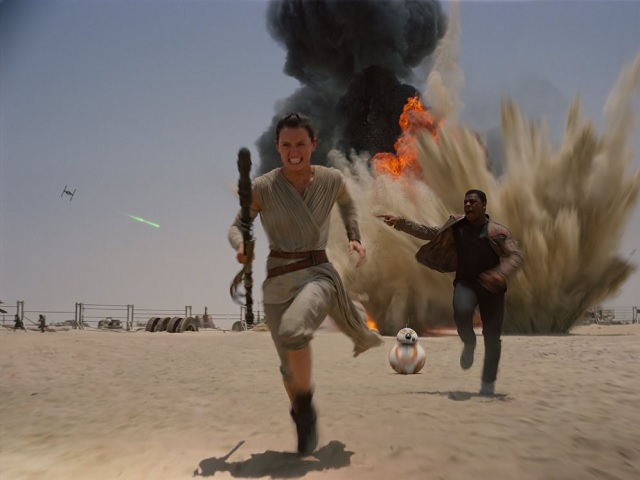