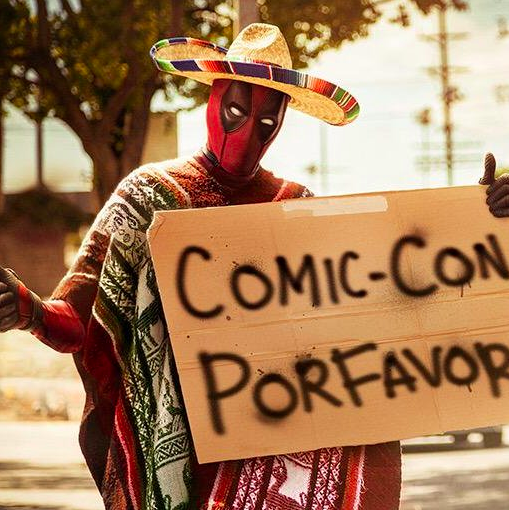 For anyone who has ever attended a major comic convention, it is nearly impossible to go to a Con and not see at least 20 people cosplaying as Deadpool. Normal Deadpools, lady Deadpools, gangster Deadpools, the list is endless. Basically, Deadpool is a pretty big deal in the Marvel universe, mostly because there is no other character like him. The fact that he is a certifiably insane mercenary that is neither good nor bad makes him unique enough, but add his tendency to break the fourth wall and his unbelievable snarkiness and well, you have the one and only Deadpool.

A Deadpool movie has been in talks for some time, and ever since his appearance in X-Men Origins: Wolverine, there’s been a certain need for this character to be shown in the right way. As the recovery from that depiction is still present, relief is at hand because there will indeed be a Deadpool movie hitting theaters February 12, 2016. The director and cast of Deadpool showed up in full force to their panel at San Diego Comic Con this past weekend. With some footage shown at the beginning of the panel and a teaser trailer shown at the end (which has yet to be officially released), this movie is shaping up to be one of the most anticipated Marvel movies ever. 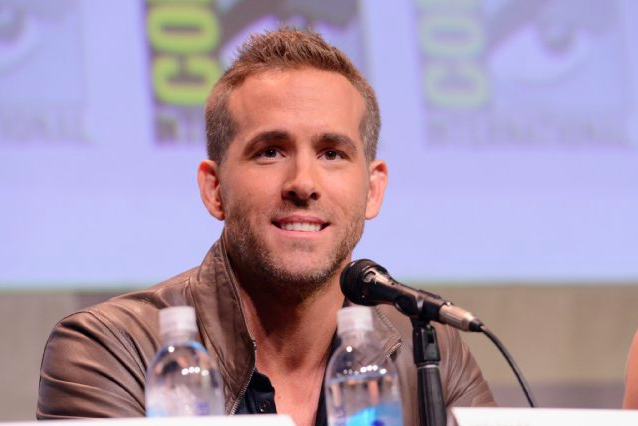 Skepticism surfaced back in pre-production when Ryan Reynolds was confirmed to play Deadpool again, but most fans breathed a sigh of relief when he said that they would ignore what X-Men Origins: Wolverine did to the character. The test footage that was leaked about a year ago also made fans realize that Reynolds was up to the task to play the infamous “Merc with a mouth.” While he may not have the best track record for choosing good movies, Deadpool will hopefully showcase the actor’s exceptional comedic talent as well as his acting skills. But Reynolds won’t be the only one in the movie. The rest of the cast includes Morena Baccarin as Vanessa Carlysle/Copycat, T.J. Miller as Weasel, Brianna Hildebrand as Negasonic Teenage Warhead, Ed Skrein as Ajax, and Gina Carano as Angel Dust, all of whom attended the panel with Reynolds and director Tim Miller (this is his directorial debut).

The real conflict that revolved around the film for some time was the MPAA rating that it would go for. After going back and forth between being R and PG-13 rated, it was finally confirmed that Deadpool would be rated R. If you’ve ever read a Deadpool comic, you would know that a true Deadpool movie could only be rated R to allow for his unadulterated sense of humor. This rating is also a really big step for comic book movies in general. Not only will Deadpool be able to showcase the character as he truly is, but it also allows for the gritty violence that is depicted in the comics.

But this is also a big step for Marvel, especially since most of their comic book movies have appealed to a very wide audience (including kids). Guardians of the Galaxy and even Iron Man are probably the two Marvel films that have somewhat tested the boundaries of how adult comic book movies can be (but they’ve been careful to not get excessively dark as most DC comic book movies have). Deadpool will most certainly not be a movie for children (but according to Reynolds at the panel, “babies will love it”). But it most certainly is a great move for Marvel and proves that their films, while being occasionally gritty, still know how to have fun.