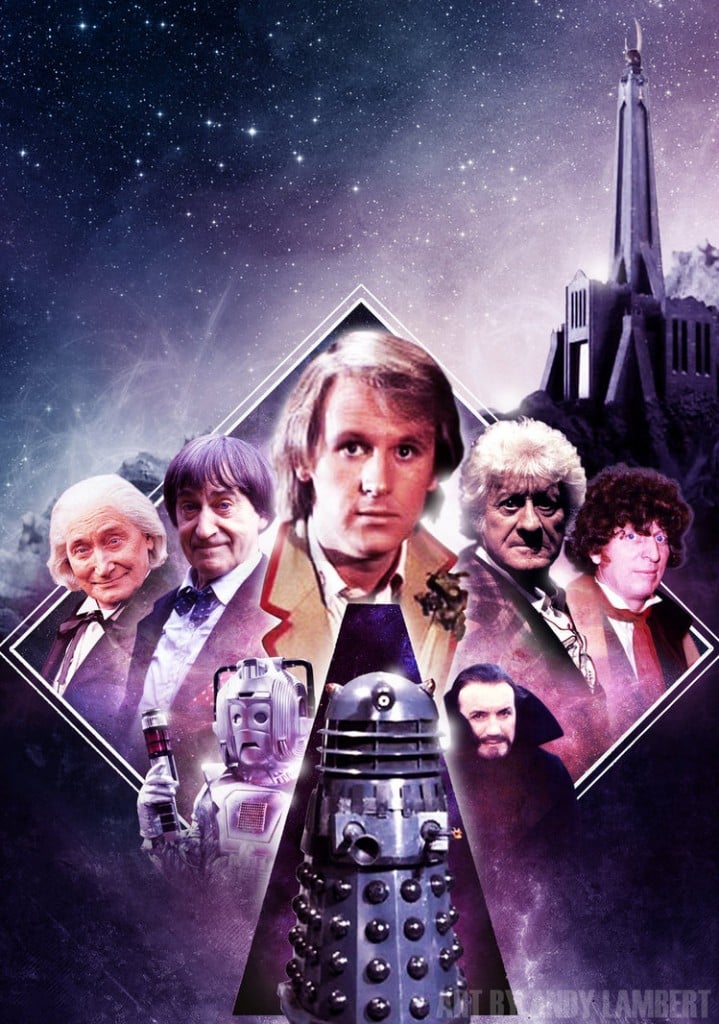 Special thanks (yet again) to DV8R71 for his magnificent poster.

We’ve got is a double header for you all today as we take a look at not one, but two Multi-Doctor stories, both staring Mr. Peter Davison as the Doctor. As well, we’ll be recovering from Derek’s terrible attempts at British accents, and his frequent and entirely inappropriate misuse of the term “Fan Wank”. So join Derek Gladu, Eric Mendoza, Beverly Brown and returning special guest Phil Cannnon from the Who’s he Podcast as we review 2007’s ‘Time Crash’ and 1983’s twentieth anniversary special ‘The Five Doctors’. 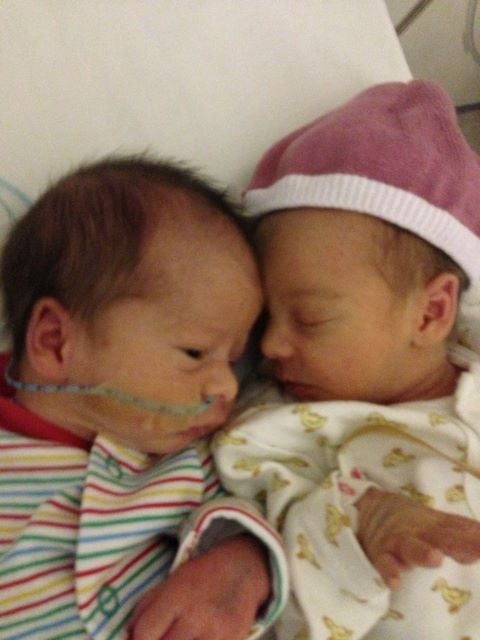 We here at Sound on Sight want to want to congratulate Phil on the arrival of Scott James & Amelia Rose!  We want to wish him and his family all the best, and hope he will cherish warmly the memory of a full night’s sleep. 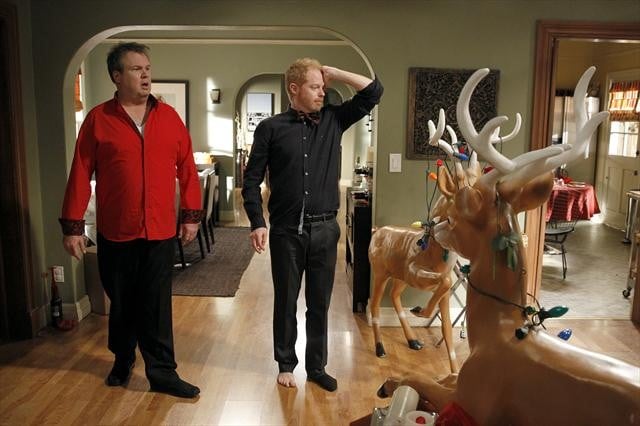 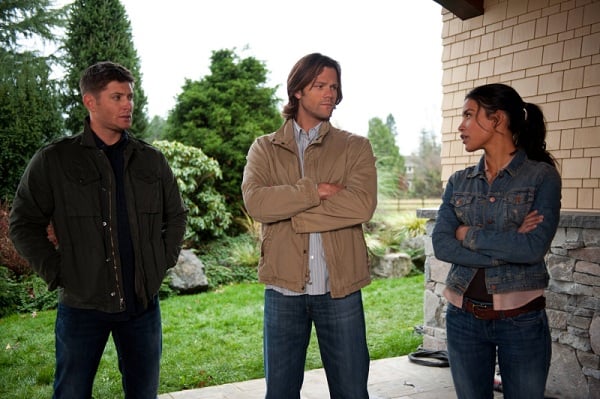