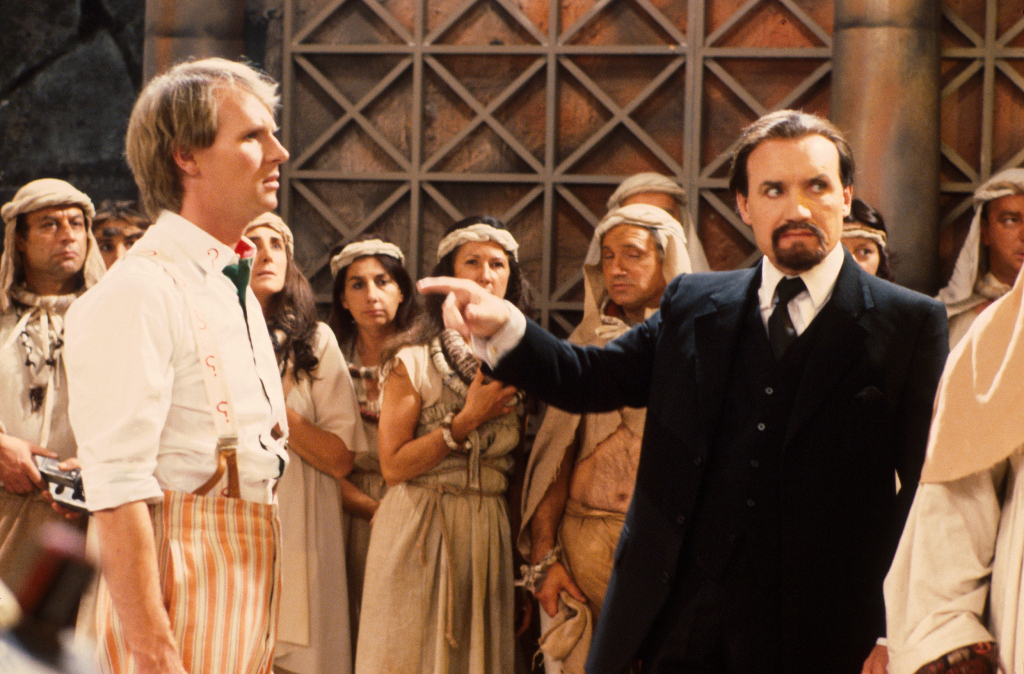 With less than a fortnight before the second half of Series Seven of Doctor Who, we’ll be wrapping up our look at the tenure of Mr. Peter Davison, the fifth actor to take on the lead role.  We’ll  be reviewing his penultimate adventure as well as taking a broader overview on his time in the Tardis.  Join Derek Gladu, Eric Mendoza, Beverly Brown and returning special guest Phil Cannon from the Who’s He? Podcast as we revisit ‘Planet of Fire’.

And for your consideration, take a trip in our podcast time machine and listen to our 14thpodcast, in which we discus Mr. Davison’s final episode, ‘The Caves of Androzani’. 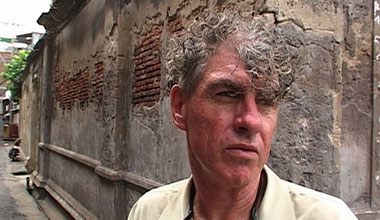 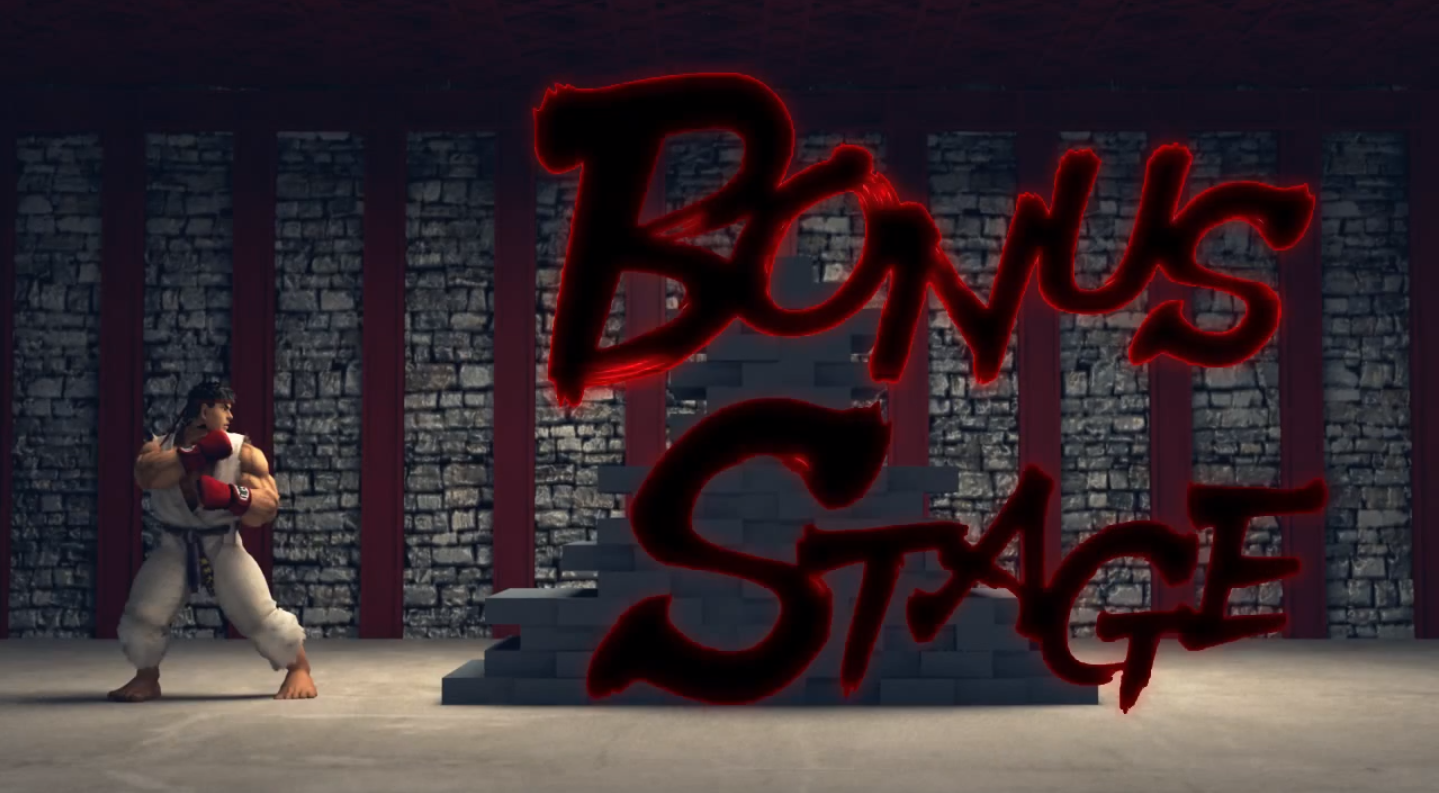