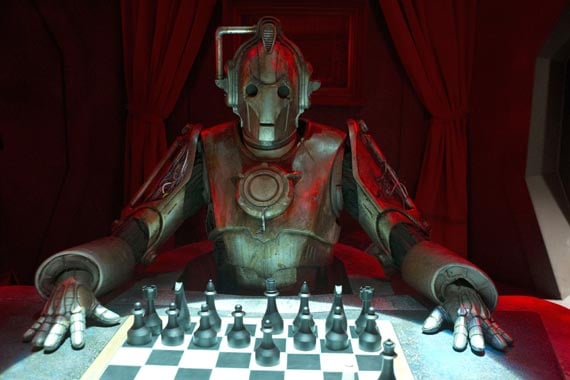 After his first and much beloved 2011 episode, “The Doctor’s Wife”, writer Neil Gaiman’s return to Doctor Who has been much anticipated. Inspired by challenge from Steven Moffat himself to make the Cybermen “scary again”, his latest opus titled “Nightmare in Silver” faced nearly impossible expectations amongst Whovians. So, did “Silver” shine? This week the gang is joined by Special guest the Examiner’s house Whovian, Heather Maloney of the Geekport Podcast as we talk about the season’s penultimate adventure, as well and our hopes and fears for next week’s finale.

And feel free to give us a rating on Itunes. It supports the show and is much appreciated. 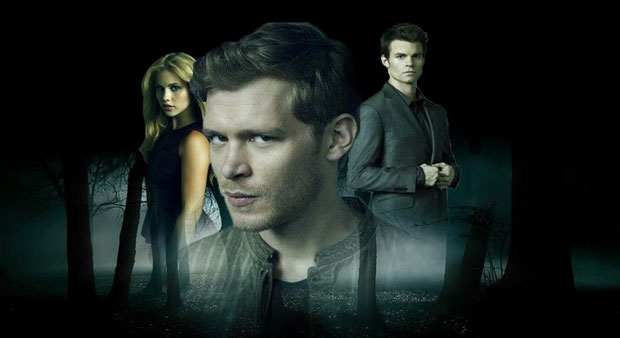 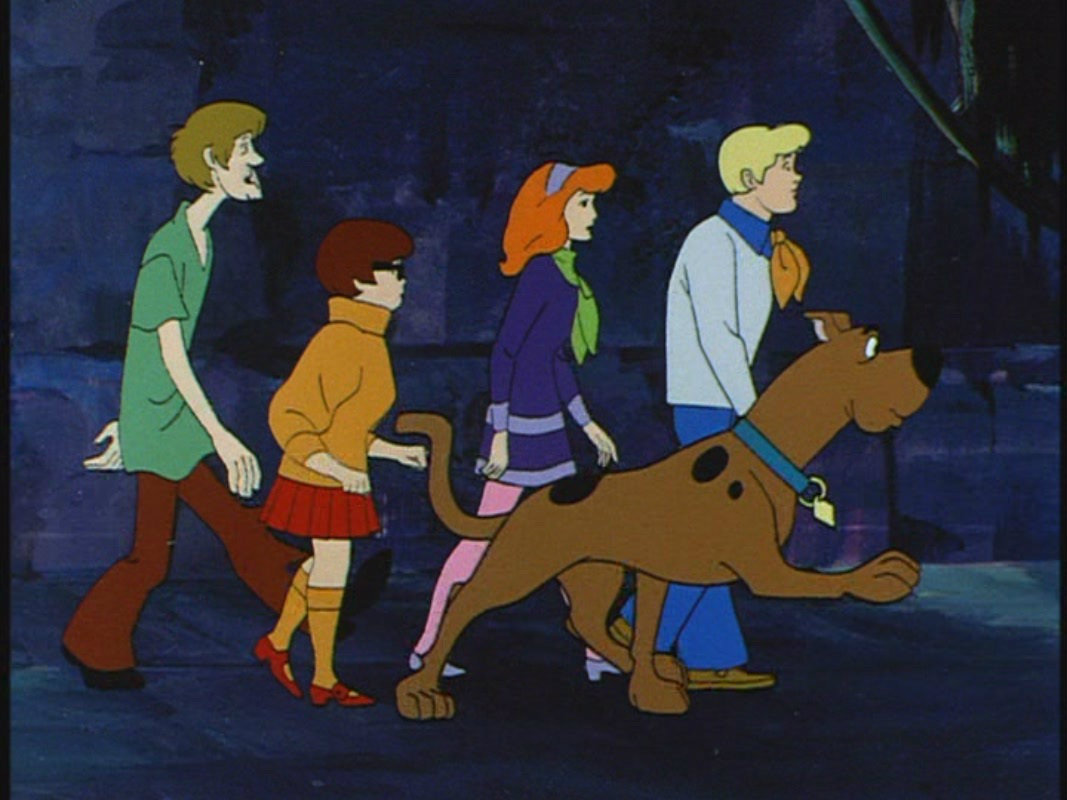