Dynamic, relentless and funnier than its predecessor, Ip Man 2 is the flashier, hipper and better looking of the first two films about the life of the Wing Chun grandmaster Yip Man. That said, the original Ip Man is in my opinion the better film and one of my favourite martial arts movies of all time. Now the question is, how will Ip Man 3 do?

Donnie Yen and Mike Tyson square off in the first teaser trailer for Ip Man 3, the third and possibly final chapter in the story of the legendary wing chun practitioner. Tyson’s character is reportedly based on an American property tycoon that Ip Man did once fight. Unfortunately, most of the footage in this trailer comes from the first two movies, which is a shame since it lasts only 40 seconds. Talk about a short tease.

Ip Man 3 is directed by Wilson Yip, produced by Raymond Wong and written by Edmond Wong. The film will also star Yip Man’s pupil Bruce Lee, recreated through CGI. We still haven’t seen any footage of the CGI rendition of Lee, which has me worried, but otherwise I’m pretty excited. 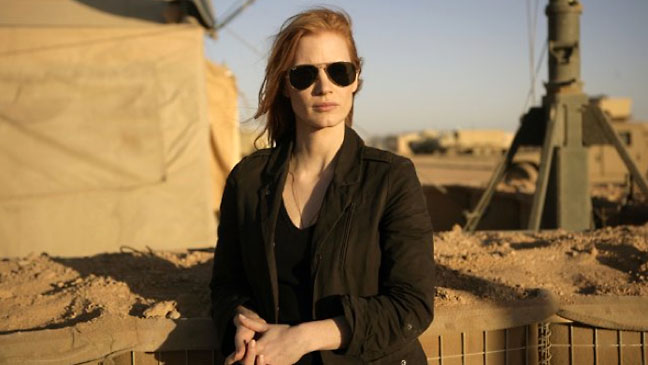