After grabbing Oscar gold last year, Eddie Redmayne looks to be in the thick of the hunt again with his latest role (no, not Jupiter Ascending!)

The first trailer for The Danish Girl arrived on Tuesday with Redmayne starring as Danish artist, Einar Wegener, who is one of the first recipients of sexual reassignment surgery in the 1920s. The film also stars Alicia Vikander as his wife, Gerda, Ben Whishaw, Amber Heard, and Matthias Schoenaerts.

From director Tom Hooper (The King’s Speech, Les Miserables), the film’s synopsis is as follows:

The remarkable love story inspired by the lives of artists Lili Elbe and Gerda Wegener. Lili and Gerda’s marriage and work evolve as they navigate Lili’s groundbreaking journey as a transgender pioneer.

The subject is very topical with the rise in transgender characters in pop culture in Orange is the New Black and Transparent on television and Tangerine in movies, but it looks like this could be the most prestigious look at the subject yet with Hooper, who has been an Oscar darling with his last few films, at the helm alongside the reigning Best Actor winner.

This film has been in the process for some time with Charlize Theron and Nicole Kidman eyed for the leads and even Gwyneth Paltrow and Marion Cotillard at one time with directors such as Tomas Alfredson, Lasse Hallstrom, and Bill Condon being looked at to helm the film. Hooper decided to go with Redmayne, citing to Screen Daily that he was a great believer in Redmayne as an actor and always found “something in him that was drawn to the feminine.”

The Danish Girl has its world premiere in Venice before also showing at Toronto for its North American premiere. It will open in theaters on November 27. 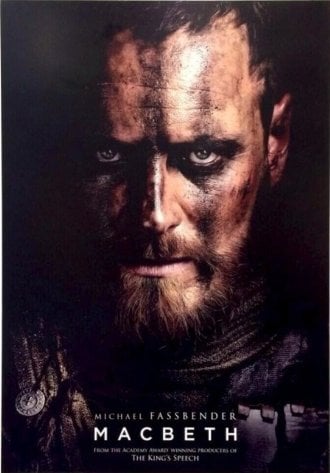