The term ‘Worldbuilding’ originates from science fiction literature, and refers to the laborious process of creating an imaginary universe from the ground up. Clearly, Australian director Alex Proyas is familiar with the concept. His breakthrough 1994 comic book adaptation The Crow was set in a urban fantasy world so dark it must have either enraged or engorged Tim Burton. His follow up film, Dark City, was even more bizarre, a sci-fi experiment that expanded on The Crow’s dark visuals, while removing the fishnet stockings and Bauhaus posters. His new film, Knowing, is yet another science fiction thriller, though with a much bigger budget than his previous films. Join us tonight, as Sound on Sight takes a look at the career of Alex Proyas. 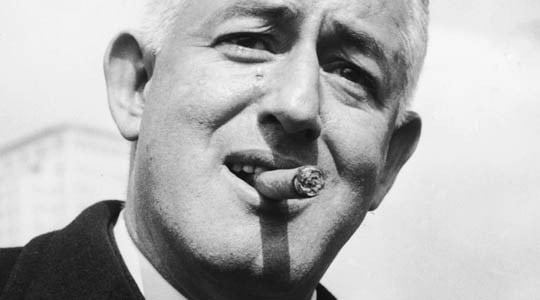