It doesn’t take a genius to conclude that there are some questions science cannot answer. Rather, it takes a moron. And a special kind of moron, at that: one that freely spends money on water crystal photography books, copper bracelets that alleviate arthritis, and Bibles. It is for these people that many ghost films, like The Haunting in Connecticut with its blend of pseudo-Christianity and early 20th century spiritualism, seem to be made. Director Peter Cornwell’s film, allegedly based on a true story, follows a family experiencing bizarre phenomena after moving into a mortuary transformed to a rental property. Tonight, Sound on Sight takes a look at The Haunting in Connecticut, as well as The Entity, The Innocents, and The Haunting, three spooky entries in Hollywood’s ghostly history. 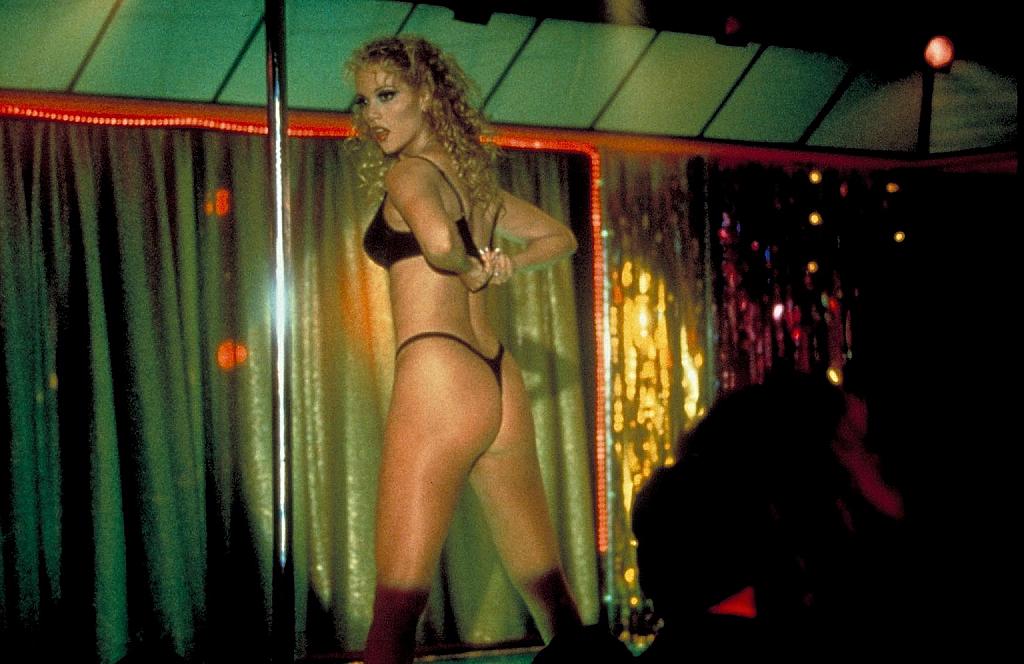 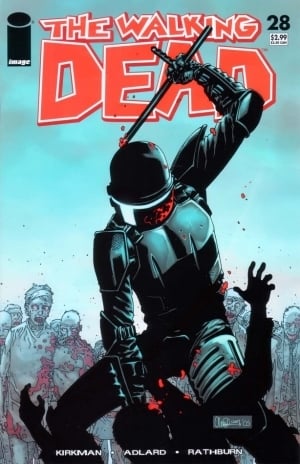