In the second part of our extensive look back at the films that have arisen from Gene Roddenberry’s Star Trek series, Simon and Al, along with returning guest Mariko MacDonald, take on the last three films of the Kirk era (IV-VI), as well as tackling the four films that make up the Picard era – you know, the run that necessitated a seven-year break. Since this batch features some particularly gnarly films, you can be fairly certain we’ll also be broaching the subject of fan loyalty. 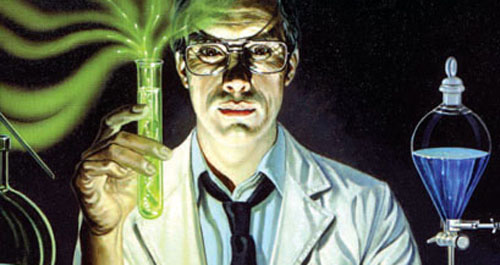