Since 1995’s massive Toy Story, Pixar Animation Studios has been the source of some of the world’s most successful and best-loved family films, and last week’s Up lived up to expectation, garnering top marks from most critics and doing handsomely at the box office. We thought it might be a good idea to finally tackle some of Pixar’s hits, including Pete Docter’s other directorial effort, “Monsters, Inc.,” and John Lasseter’s “Cars.” Returning guest Mariko MacDonald joins us. Also, stay tuned for trailer talk and news. 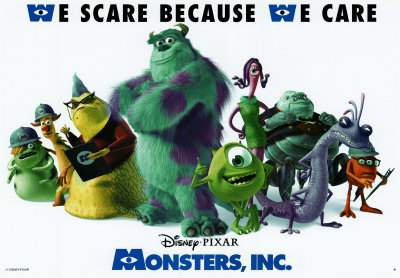