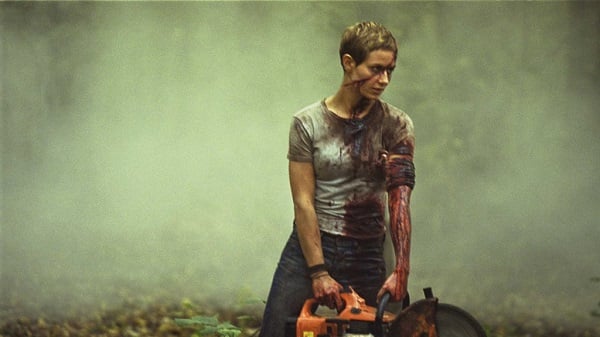 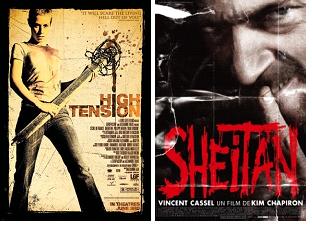 France has long been a gathering spot for artists from across Europe and the world. For this reason French cinema is sometimes intertwined with the cinema of foreign nations. We have thus brought you specials on some of the Directors who have crossed over to France to make films. Including Poland`s Krzysztof Kieslowski and Austria`s Michael Heneke.

It`s the country that brought you Jean Luc Godart, Jean Pierre Melville, Francois Truffault and many other great directors. Now in the 21st century they take from the pages of Italian film makers of the 70`s and bring us the most gruesome, gut wrenching, blood splattering, sick and twisted horror films of the past decade. It’s pure, unadulterated carnage and we intend on reviewing every frame, every drop of blood, every scream while spinning the best of Frnech Indie rock!