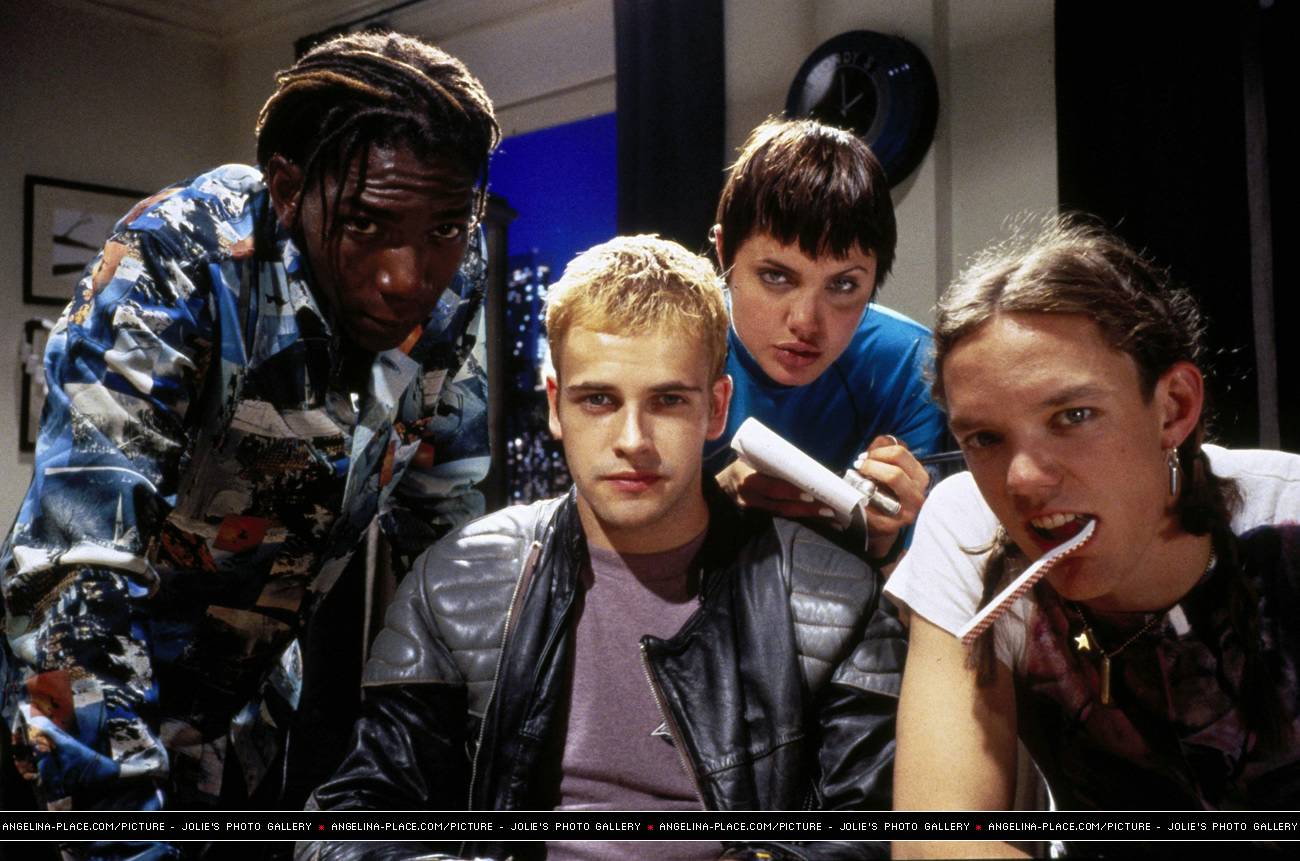 The following are five films that my friends and I grew up
with. Each film was granted repeat viewings through out the years. They all
share common themes.

They all feature a great sound track not to mention numerous
tracks that appeared on each film that never made the official soundtrack cd.
They all were coming of age films and considered part of the the Gen X
movement. They were all produced within the Hollywood
system and both early and breakthrough films for each director. Each screenplay
was filled with witty dialogue, and a young all star cast of which many went on
to make bigger names for themselves. More importantly they all geared to be
Anti Establishment film although made by the establishment. We ill take a trip
down memory lane and review all five films. We will let you know if we think
they still stand the test of time or were we just naive and young in thinking
they were great?

” I went to Rock N Roll heaven and I wasn’t on the
guest list.” Debra (Robin Tuney )

“What came first, the music or the misery? People worry
about kids playing with guns, or watching violent videos, that some sort of
culture of violence will take them over. Nobody worries about kids listening to
thousands, literally thousands of songs about heartbreak, rejection, pain,
misery and loss. Did I listen to pop music because I was miserable? Or was I
miserable because I listened to pop music? Rob Gordon (John Cusak)

Pump Up The Volume

Guess who? It’s 10 o’clock,
do you care where your parents are? Mark Hunter A.K.A. Hard Harry (Christian
Slater)

“There’s no point to any of this. It’s all just a… a
random lottery of meaningless tragedy and a series of near escapes. So I take
pleasure in the details. You know… a quarter-pounder with cheese, those are
good, the sky about ten minutes before it starts to rain, the moment where your
laughter become a cackle… and I, I sit back and I smoke my Camel Straights
and I ride my own melt ” Trou Dyer (Ethan Hawke)

“Angelheaded hipsters burning for the ancient heavenly
connection to the starry dynamo in the machinery of night. Ginsberg” Dade
Murphy (Johnny Lee Miller)