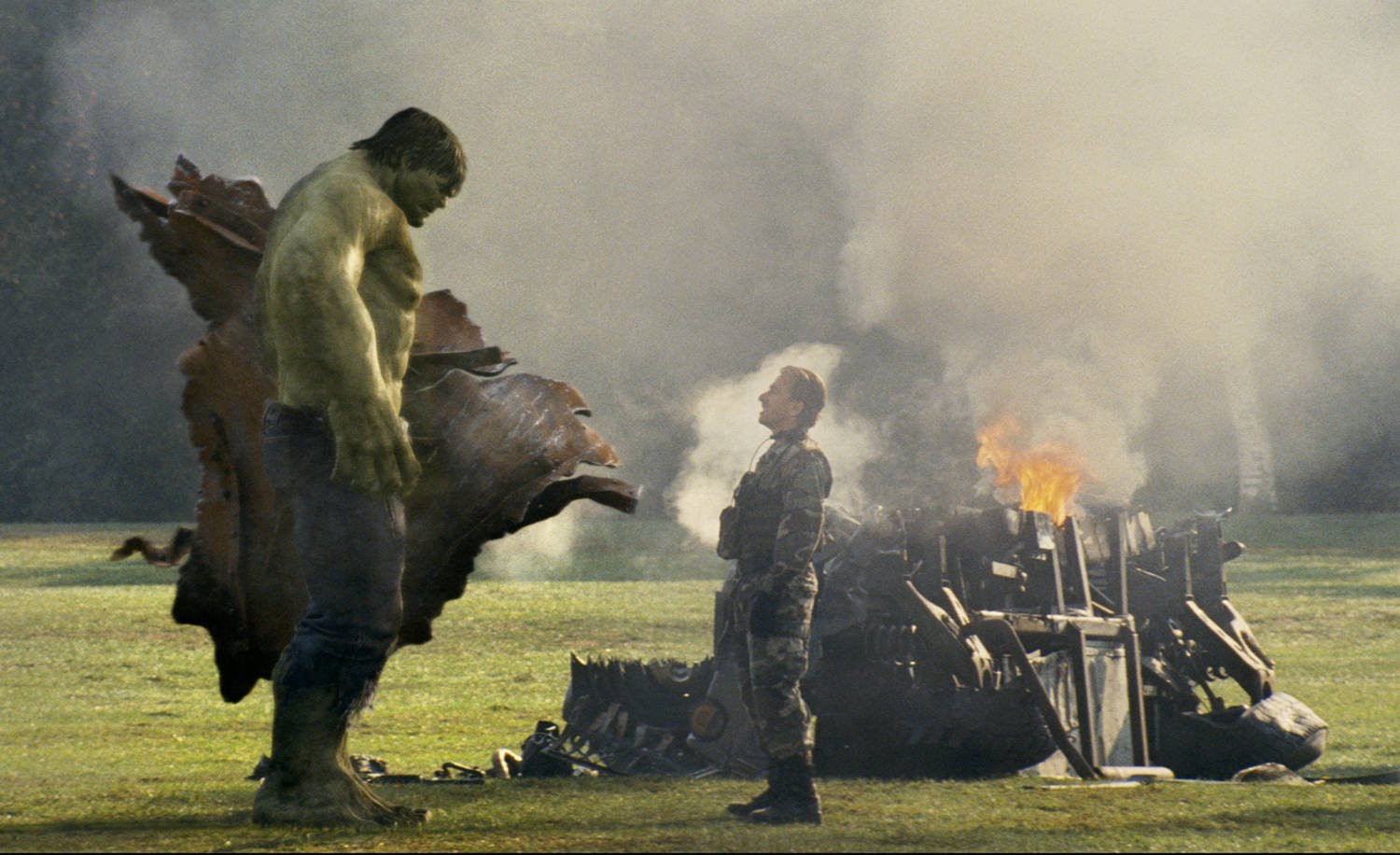 The Hulk debuted in The Incredible Hulk #1, by writer Stan Lee, penciller and co-plotter Jack Kirby, and inker Paul Reinman.

The original series was canceled after six issues, with the finale cover-dated March 1963. Lee had written each story, with Kirby penciling the first five issues and Steve Ditko penciling and inking the sixth. The character immediately guest-starred in Fantastic Four #12 (March 1963), and months later became a founding member of the Avengers appearing in just the first two issues of that superhero team’s eponymous series , and returning as an antagonist in issues #3 and #5 (Jan. & May 1964). He then guest-starred in The Amazing Spider-Man #14 .

Around this time, co-creator Jack Kirby received a letter from a college dormitory stating the Hulk had been chosen as its official mascot. Kirby and Lee realized their character had found an audience in college-age readers.

The Hulk than became the backup feature in Tales to Astonish in issue #60 until taking over the series and also renaming the book to The Incredible Hulk by issue #102!