Blaxploitation is a film genre that emerged in the United States in the early 1970s when many exploitation films were made that targeted the urban black audience; the word itself is a portmanteau of the words “black” and “exploitation.” Blaxploitation films starred primarily black actors, and were the first to feature soundtracks of funk and soul music. Variety magazine credited Sweet Sweetback’s Baadasssss Song with the invention of the blaxploitation genre, although others concede that because the film was conceived and produced independently and directed by a black filmmaker, the Hollywood-financed film Shaft is closer to being blaxploitation, and thus, is more likely to have begun the genre. 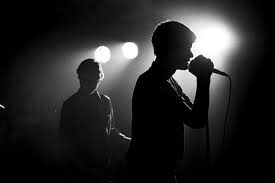 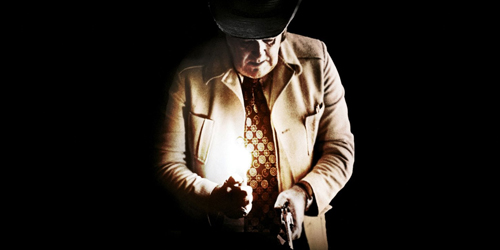