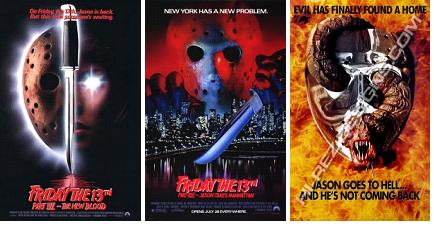 Along side the Halloween and Nightmare on Elm Street films, the Friday the 13th series is the prototypical 80s slasher cycle. It’s also the latest in a long line of horror films to get a big budget reboot. Today, in part two of our Friday the 13th special, Sound on Sight takes a look at the second half of the series, as Jason continues his journey from ill-tempered mongoloid to lumbering zombie to demon to, eventually, cybernetic mecha-nightmare. We’ll also take a look at the Michael Bay-produced remake, and see if he’s managed to ruin another of our childhood obsessions. Remember, we watch these movies so you don’t have to. 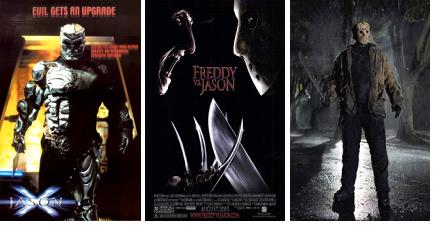