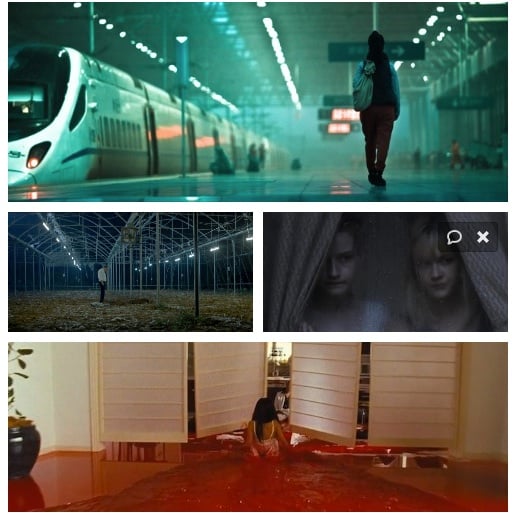 This week on Sordid Cinema, Ricky, Edgar and Simon tackle Jim Mickle’s We Are What We Are, a remake of Jorge Michel Grau 2010 hit of the same name, which reinvigorates the cannibal genre with an emotional portrait of a family bound by a terrible secret and driven by monstrous appetites. But first, we discuss Randy Moore’s Escape From Tomorrow, which caused quite a stir when it premiered at Sundance earlier this year. To shoot his film, set in Disney World, Moore purchased a season pass to the park and secretly filmed his actors without the park’s knowledge. Also in our week in review segment, the gang briefly touches on Big Bad Wolves (recently named Quentin Tarantino’s favourite film of 2013) – Sion Sono’s outrageous action opus Why Don’t You Play In Hell – and finally, A Touch of Sin, an intricately plotted exploration of violence and corruption in contemporary China, that won Best Screenplay at the Cannes Film Festival in May. All that and more! 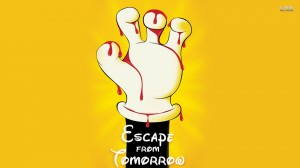 Tommy Strange – “It Was Me That Made Her Bad” 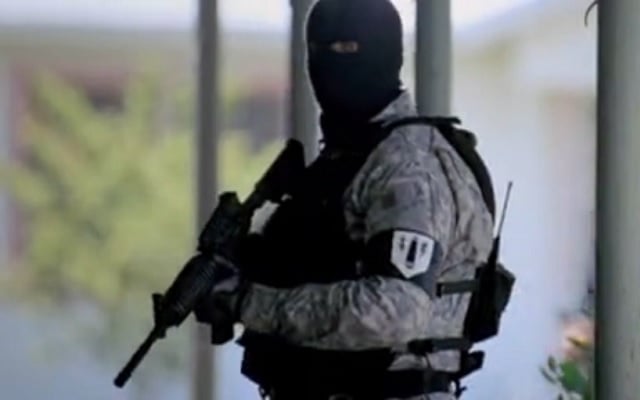 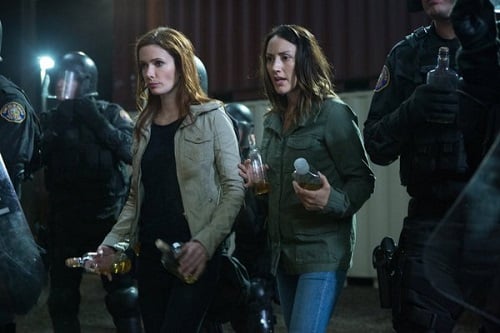