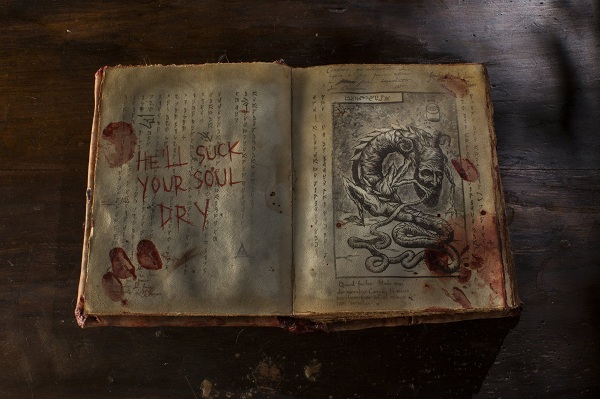 While Sam Raimi is most famous for helming the Tobey Maguire-Kirsten Dunst Spiderman trilogy, the filmmaker has, over the years, seen his Evil Dead trilogy gain a sizeable cult following, making a B-movie star out of lead Bruce Campbell as well. The news of a remake of the first film in the trilogy being in pre-production stages was met with a level of trepidation; however, Raimi and Campbell were soon both revealed to be producers on the remake, with Raimi selecting newcomer Fede Alvarez to take over directing duties this time around. With a cast that includes Jane Levy, Shiloh Fernandez, Lou Taylor Pucci, Jessica Lucas, and Elizabeth Blackmore, a new red-band trailer has now been released for the horror feature, titled Evil Dead, which can be seen below. 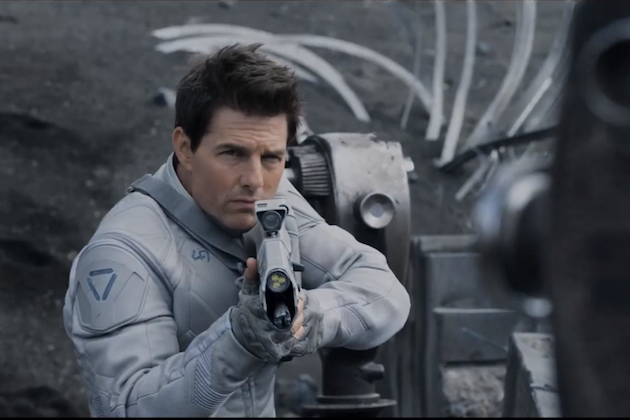 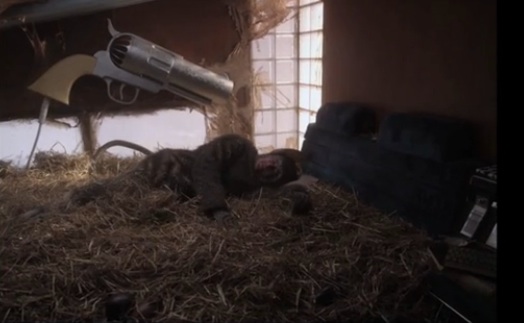