The PlayStation was launched in Japan on December 3, 1994, and in North America on September 9, 1995. Critics praised the console for the quality of its 3-dimensional graphics and The PlayStation was the first “computer entertainment platform” to ship 100 million units, which it had reached 9 years and 6 months after its initial launch. The following infographic from wish.co.uk shows how each evolution of the PlayStation outmaneuvered the previous iteration in every which way possible. 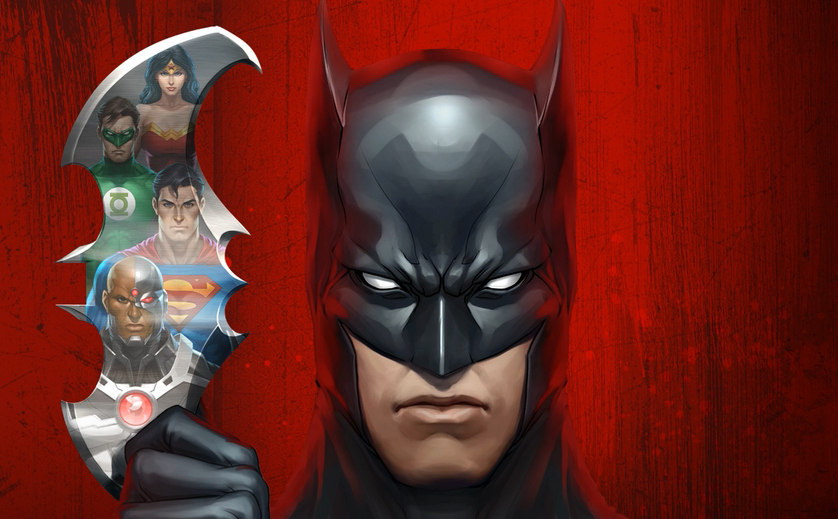