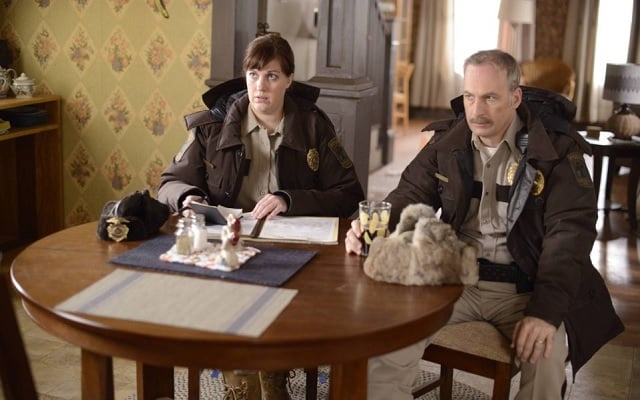 Over the years, the Coen Brothers have made a name for themselves in the film community with numerous critically acclaimed features to their name, including the 1996 feature Fargo. When news of a tv series loosely based on the movie surfaced, many fans of the film were curious as to what path it would take. Those concerned that it would overshadow the movie were soon relieved to learn that the Coen brothers had come onboard as executive producers. Airing on FX, the series stars Billy Bob Thornton, Bob Odenkirk, Martin Freeman, Colin Hanks, Oliver Platt, and Kate Walsh. Ahead of the show’s premiere on April 15th, three new teasers have been releasd, and can be seen below. 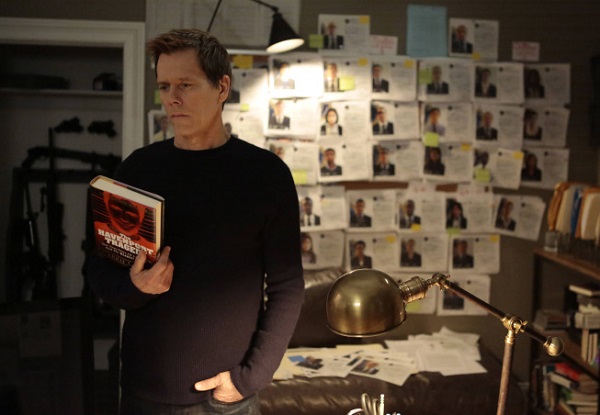