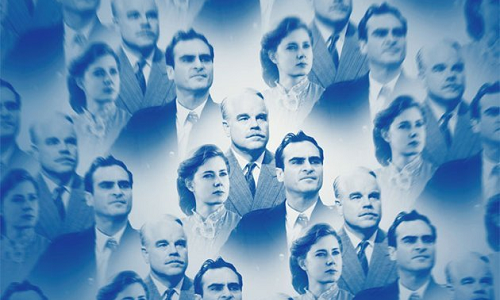 Paul Thomas Anderson’s The Master has been at or near the top of every major list of the most anticipated films of the year, anticipation which has only been heightened by the teasers and trailers that have been released for the movie so far. Anderson’s first feature since 2007’s There Will Be Blood sees the auteur writing an original screenplay in addition to taking on directorial duties. Philip Seymour Hoffman, a longtime staple of Anderson films, reunites with the director once again, with Joaquin Phoenix, Amy Adams, Laura Dern, Jesse Plemons, and Fiona Dourif rounding out the cast. With a few screenings of the movie already completed, and ahead of its premiere at the Toronto International Film Festival, the final trailer has now been released, which can be seen below.